1
All Scripts Copyright Protected
Nicholas DiFabbio
nicholasdifabbio.com
As trust in establishment norms broke down in the 1960's and because of harsh penalties for even casual drug use including cannabis and LSD, the breeding ground for a counter culture movement developed.
The Beatles were on the forefront of the musical side of this generational revolution. Their songs and sound merely stoked and nurtured the already burnings embers of change. Songs like A Day In The Life, Lucy In The Sky With Diamonds, Magical Mystery Tour and others were overt messages that not only only reflected what was going on, but helped shape it.
John Lennon's Revolver LP contribution Doctor Robert was The Beatles first undisguised reference to drugs. It tells the story of a real life doctor, Robert Freymann, a 60 year old physician from Germany who practiced out of his East 78th street clinic in New York City. He is mainly known for the amphetamine laced shots of vitamin B-12 he would regularly administer to his celebrity patients. He bragged at the time saying  “I could tell you in ten minutes probably 100 famous names who come here.”
In 1994 Paul McCartney said of the song; 'John and I thought it was a funny idea: the fantasy doctor who would fix you up by giving you drugs, the song was a parody on that idea. It's just a piss-take'. That term is British slang for satire, or parody.
Dr. Robert was most likely written during  a break from Beatles related activity after their British tour which ended on December 12, 1965, and before their first recording session for the Revolver LP on April 6, 1966. It was recorded in the simplest fashion with Lennon on guitar, McCartney on bass, Ringo on drums, and George Harrison on maracas on April 17th 1966. Then vocals were added on the 19th with Lennon delivering the lead with biting sarcasm and energy.
Lennon once joked that he was his own inspiration for Doctor Robert since he was the one who transported all the pills in his pocket in The Beatles early days.
The song was released on the Yesterday And Today lp in America on June 20, 1966 and on the Revolver LP in Britain on August 5, of that same year.
This is Susan Kreutzer for The Beatles, Song By Song
Doctor Robert
Home
Click here to see an in depth written history of this song on our partner web site;
Beatles Music History. 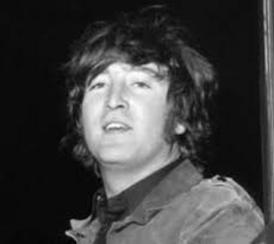 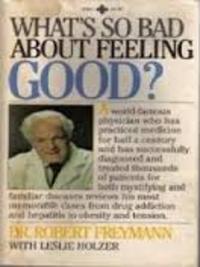 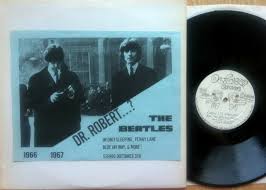 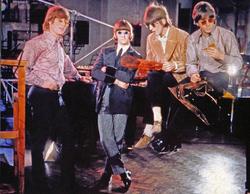