1
All Scripts Copyright Protected
Nicholas DiFabbio
nicholasdifabbio.com
Home
One of the more fascinating recordings  the Beatles ever produced is John Lennons' I Am The Walrus. It was the first full track recorded after manager Brian Epstein’s death. It was to be included in the Magical Mystery Tour film, which was released in December of 1967.
It was a strange period for the Beatles as they tried to cope with the loss of Epstein by working on the new film.
I Am The Walrus is a combination of three different song ideas Lennon was working on, plus other elements thrown in.
The first was inspired by a police siren which he heard at his home in Weybridge, he co-opted the rhythm of the siren into the words 'Mister City Policeman City’.
The second was a softer melody describing John in his garden.
The third was a rambling lyric about ‘sitting on a cornflake’.
But what tied everything together was a note he received from a student at the Quarry Bank School which said that his teacher was going to have the class analyze Beatles songs. This motivated John to write the most confusing song possible to trip them up. He recalled a playground rhyme which said; 'Yellow matter custard, green slop pie, all mixed together with a dead dogs eye, slap it on a butty ten foot thick, then wash it all down with a cup of cold sick’
The Walrus was from Lewis Carrolls poem The Walrus and the Carpenter and the eggman, referred to as such by his friends, was The Animals lead singer Eric Burton who reportedly broke eggs over women while making love to them. John talks about the title and the significance of the Walrus. [Interview]
The basic track included John on piano, Ringo on drums, George on guitar, Paul on bass. But producer George Martin contributed mightily coming up with a wildly imaginative orchestration that included a large vocal group called the Mike Sammes singers, and various string and horn orchestral combinations. Also an AM radio feed of Shakespear's King Leer was added to the fadeout.
The resulting recording is widely recognized as one of the best recordings of the rock era.
This Is Susan Kreutzer for The Beatles, Song By Song.
I Am The Walrus 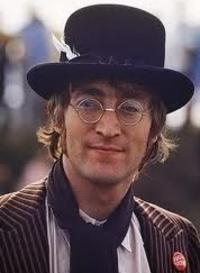 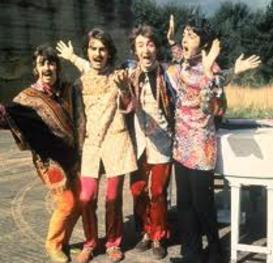 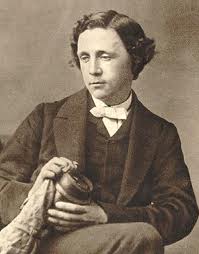 Lewis Carroll 1832-1898
The Walrus and the Carpenter
From Magical Mystery Tour
Click here to see an in depth written history of this song on our partner web site;
Beatles Music History.
Stream the original recording on Apple Music 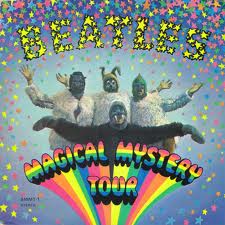