1
All Scripts Copyright Protected
Nicholas DiFabbio
nicholasdifabbio.com
"They are forever free who renounce all selfish desires and break away from the ego-cage of I, me and mine, to be united with the Lord. This is the supreme state, attain to this and pass from death to immortality."
That quote is from the Hindu text Bhagavad Gita.
George Harrison was a complicated character. On the one hand a product of the streets of Liverpool, the tough girl chasing rock and roller. These root traights never left him but coincided with a spiritual awakening and devotion to Eastern thought and philosophy which began with the discovery of the Indian instrument the sitar in 1966. From there, through his study with the Maharishi Mahesh Yogi in 1968, the now philosophical George would retain and live the rest of his life adhering to Eastern principles of one ness with the whole while discarding western ideas of selfish individuality or I Me and Mine. George recalled, [Interview]
In January of 1969 The Beatles, during their painful break up as a group were rehearsing while being filmed at Twickenham Sound Studios for the Paul McCartney conceived Get Back project. On January 8, during these sessions, Harrison first introduced the song to the group.  It’s clearer in hindsight that the pettiness and selfishness of the ongoing business negotiations took their toll on Harrison with lyrics like 'All through the day' and 'The frightened are leaving it, coming on strong all the time'.
Because director Michael Lindsey Hogg decided to include the rehearsal segment in the Let It Be Film, the Beatles decided to record a proper version of the song. Almost a year later on January 3, 1970 without John Lennon who was vacationing in Denmark, but who had already quit the by that point, Paul, George and Ringo recorded the version we are familiar with today from the Let Be Album. Released on May 8, 1970. I Me Mine describes the unfortunate way that money can damage so many good things.
This Is Susan Kreutzer For The Beatles, Song By Song
I Me Mine
Home 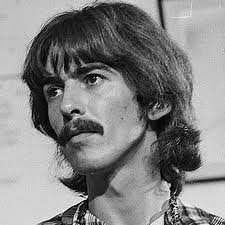 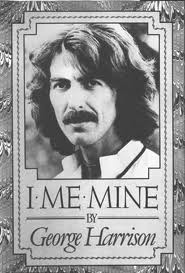 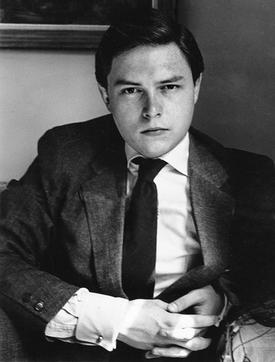