1
All Scripts Copyright Protected
Nicholas DiFabbio
nicholasdifabbio.com
Home
In 1965, while on holiday in St. Moritz in the Swiss Alps, John Lennon began composing a song with vague reference to an earlier extra marital affair. The title was This Bird Had Flown. Bird is British slang for girl.
It told the story of an encounter in a woman's apartment where after bed John goes off to sleep in the bath . The title eventually became Norwegian Wood  subtitled; This Bird Has Flown,  as John and Paul's imagination sought to flesh out the mostly fictional story.
Peter Asher, brother of Paul's girl friend Jane Asher,
re- did his apartment using cheap pine wood, or Norwegian Wood. It became a fad and others followed. So the boys decided to make fun of apartments done up the same way.
John didn't have an ending verse so Paul suggested that the apartment be burned down as revenge for the girl leaving or, 'flying off'.
Norwegian Wood was first recorded on October 12, 1965 and marked the first time that an Indian instrument was used on a pop recording. The instrument was a sitar. Earlier that year, during the filming of the movie Help, George Harrison had been introduced to Indian Music as he remembers;
[Interview]
Here is clip from the Oct 12 session.
They felt this version wasn't quite right yet so three more takes were done on October 21, a little faster and in a higher key. The final take, numbered as take 4 was used as the final recording.
The song was included on the Rubber Soul LP which many regard as a turning point for The Beatles from light pop songs to more introspective examinations of their inner selves. It also began to introduce other sounds as they became more familiar with the process of recording and the possibilities of the recording studio. John Lennon remembered; [Interview]
'Norwegian Wood', along with 'In My Life', and 'Girl', are the three brilliant songs from John Lennon on Rubber Soul which continue to inspire musicians and music lovers to this day.
This Is Susan Kreutzer for the Beatles, Song By Song.
Norwegian Wood
Click here to see an in depth written history of this song on our partner web site;
Beatles Music History. 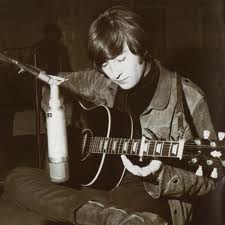 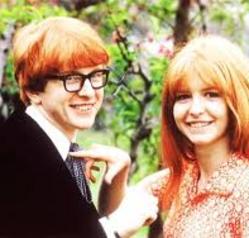 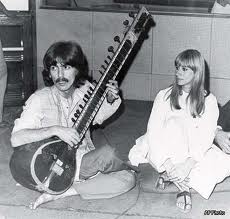 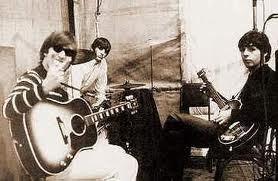 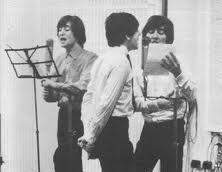