1
All Scripts Copyright Protected
Nicholas DiFabbio
nicholasdifabbio.com
Home
Taxman
In 1964 Harold Wilson was elected Prime Minister in Britain and his Labour party came to power. With his election came great changes to the the tax system. A progressive tax called SET or Selective Employment Tax was instituted. While subsidizing manufacturing, this tax put a heavier burden on upper income earners. There also began CGT or capitol gains tax. The combination of these new taxes brought The Beatles, who in 1966 found themselves in the highest tax bracket, paying 96 percent of their earnings to the new government.
The Beatles, coming off years of hectic touring had no idea what their finances were, and were astounded to see how little money that they actually had accumulated. So George Harrison wrote the song Taxman that would open 1966’s new Beatles Album called Revolver  [Interview]
George completed a first draft of the song that included none of the wit and humor of the final version. He must have sensed the lacking qualities of the lyric and approached John Lennon for help. John later said he quote, 'threw in a few one liners to help the song along'.
This off hand remark by John belies a much deeper subtext and reveals the profound effect that John Lennon had on the success of The Beatles and their songwriting. It is this writers opinion that it was he who drove the group, not only with his strong rhythm guitar, but in a much deeper sense, influencing and and inspiring all in the group to higher levels than they would have gone to without him.
Recording on Taxman began on April 21, 1966 with 11 takes of the rhythm track. Vocals were added to take 11. The song was mostly complete, except for the ‘1,2,3,4' count off which had not yet evolved. That was added on May 16 along with Paul McCartney's lead guitar solo. Also the backing vocals by John and Paul did not yet mention the Prime Minister Wilson and his political rival Edwin Heath. Instead they sang a very fast and high ‘Anybody got a bit a money’. Wilson and Heath were added the on April 22nd.
Mono mixes of the song were never released. The stereo version was mixed on June 21st and used as the opener for the stunning Revolver LP.
This Is Susan Kreutzer for the Beatles, Song By Song.
Click here to see an in depth written history of this song on our partner web site;
Beatles Music History. 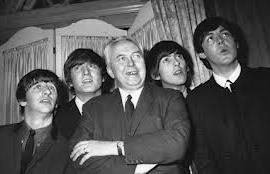 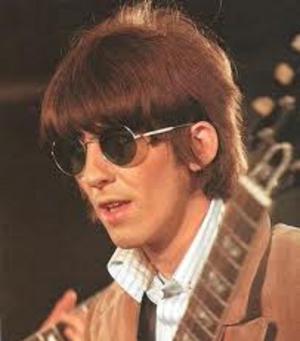 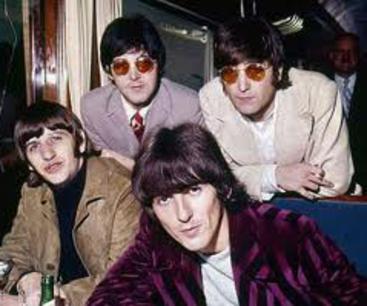 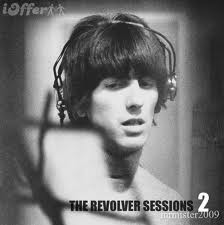