1
All Scripts Copyright Protected
Nicholas DiFabbio
nicholasdifabbio.com
Home
When I'm Sixty Four
Paul McCartney loved rock and roll, the fast guitar laden music which also included the rythtmn and blues music that came from America in the 1950’s. But even a cursory examination of his music with the Beatles reveals a much wider breadth of inspiration and influence.
His father James was a dance hall trumpeter and pianist and in their home he played show tunes and Victorian songs from earlier in the century. In the 1920s, he led his own band called Jim Mac's Jazz Band. In the 50’s his family would gather around the piano and sing these old songs. When Paul was sixteen he attempted to emulate this dance hall style and wrote ‘When I’m 64’. The lyrics describe a young man talking to his lover about their plans for growing old together. It may have been brought out in 1966 because Paul’s father turned 64 that year.
In December of 1966, as sessions began for the Sgt Peppers Lonely Hearts Club LP, When I’m 64 was the first song recorded. It was a favorite of all The Beatles, John said later ‘It was one that was quite a hit with us’. At The Beatles early club shows, where they were required to play for hours, when their amps overheated, they would find a piano and sing it.
The recording was unusual to say the least for a Beatles song, and showed, that by this time they were no longer afraid of fan reaction and could branch out to other styles. It features a clarinet trio, including bass clarinet, which was scored by producer George Martin. It also features honky tonk piano, and tubular bells. It was recorded in the key of C, but then sped up a half step to Db. Paul wanted to speed it up to create a more bouncy feel and make his voice sound younger.
Other later Beatles tracks from Paul also showcased this dance hall style, including Magical Mystery Tour’s ‘Your Mother Should Know’, and The White Album’s ‘Honey Pie’.
Lennon later referred to these songs as ‘Paul's granny songs’, but they were yet another indication of the astonishing range of songwriting talent, that both he and Lennon possessed.
This Is Susan Kreutzer for the Beatles, Song By Song. 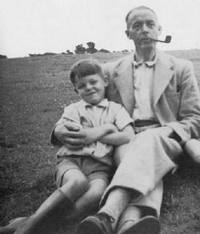 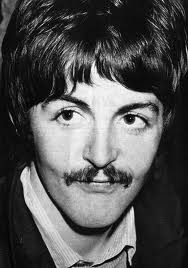 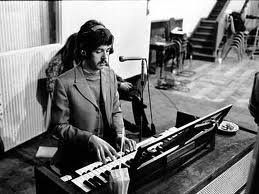 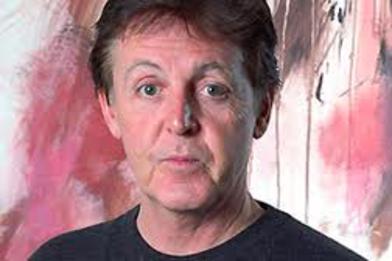 At age 64
Click here to see an in depth written history of this song on our partner web site;
Beatles Music History.
Stream the original recording on Apple Music