1
All Scripts Copyright Protected
Nicholas DiFabbio
nicholasdifabbio.com
Home
You've Got To Hide Your Love Away
The two very similar first verses from Dylans I Don't Believe You and John Lennon's You've Got To Hide Your Love Away illustrate the heavy influence that Bob Dylan's 1964 album releases, The Freewheelin Bob Dylan, The Times They Are A Changin, and Another Side of Bob Dylan had on the music of John Lennon. In fact all the Beatles were listening and marveling at Dylan's introspective songwriting.
They first met Dylan at a party at the Delmonico Hotel in New York City on August 28, 1964. It was on that night that the Beatles were introduced to Marijuana.
John wrote You've Got To Hide Your Love Away at his home in Kenwood. It has been widely speculated that the song is about manager Brian Epstein who was gay, and that John was warning him to be careful about keeping it a secret. Homosexuality was illegal in Britain at that time.
It was recorded on February 18, 1965 at Abbey Road Studio. Friend Pete Shotton attended the session and suggested the the word 'Hey' be added to the chorus.
The song was featured in a scene from the movie Help as John, sitting on a couch sang it to actress Eleanor Bron who was sitting next to him.
You've Got To Hide Your Love Away marked another step forward in John Lennon's songwriting development, with the lovely Lennon songs of Rubber Soul soon to come.
Click here to see an in depth written history of this song on our partner web site;
Beatles Music History. 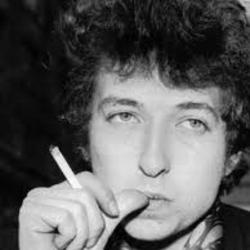 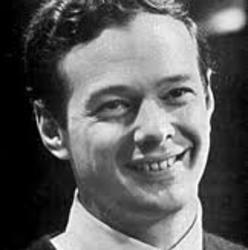 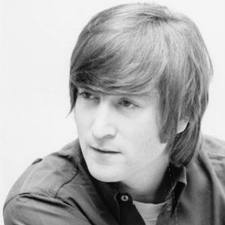