1
All Scripts Copyright Protected
Nicholas DiFabbio
nicholasdifabbio.com
It was John Lennon's plaintive and haunting voice that would intone the gentle opening stanzas of what would become the epic climactic masterpiece of the Sgt Pepper's Lonely Hearts Club Band LP.
On January 19, 1967 the first take of John's new song titled In The Life Of was attempted. The title was later changed to A Day In The Life. In the beginning it was a simple recording of a simple song the verses of which came from John's voracious appetite for reading the newspaper . As Paul recalls; [Interview]
The lyrics tell of man who had died in a car accident. The man was Tara Browne, a 21 year old friend of the Beatles and socialite, who was the great grandson of Irish brewer Edward Cecil Guinness, and the son of Lord Oranmore Browne. The details of the crash as described in the lyric are fictional, he in fact lost control of his car while trying to avoid a Volkswagon which had suddenly appeared from a side street. He struck a parked van and was pronounced dead on arrival at the hospital.
In the next verse John refers to a film about the English army. That film was  How I Won The War, which he himself had acted in.
But the song did not have a middle section. John asked Paul if he had something they could insert. [Interview] It was something Paul had been working on describing his boyhood life when he would wake up, get ready for school, take the bus and daydream when the teacher would begin speaking.
It was a perfect match because Paul's song did not have a beginning or end, and John's had no middle. The marriage of the two worked to appear as a complete song. But the two sections needed to be connected by something, they did not yet know what, so 24 empty measures were inserted in between. Assistant Mal Evans counted out the measures along with a piano keeping the beat. Producer George Martin recalls; [Interview] An alarm clock was added to signal the end of the section.
But what would fill these 24 measures?, we will explore the wild scene that ensued in cavernous Studio 1 at Abbey Road as the epic recording continued toward it's momentous conclusion. Please join us next week at this same time for part two of A Day In The Life.
This Is Susan Kreutzer for The Beatles Song By Song.
A Day In The Life Part 1 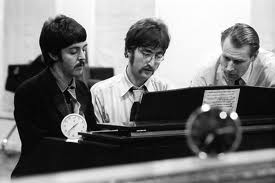 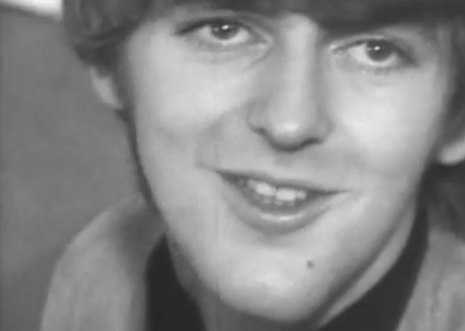 Tara Brown, who died in the car crash 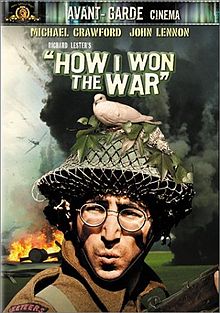 'The English army had just won the war'
Home
Click here to see an in depth written history of this song on our partner web site;
Beatles Music History. 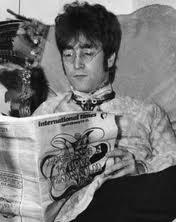