1
All Scripts Copyright Protected
Nicholas DiFabbio
nicholasdifabbio.com
The medley continues in Part 2.
Paul wrote She Came In Through The Bathroom Window about some Apple fans who had broken into his house in St. Johns Wood. They got in through a slightly ajar bathroom window. John remembered him using the phrase in New York in 1968.
Paul was at his father’s house in 1969 as he flipped through a songbook and found the lullaby Golden Slumbers. He could not read the music, so he made up his own melody.
In Carry That Weight, Paul was concerned about future days and how the Beatles would regret their arguing over financial and management matters.
The End was chronicled on a recent Song By Song episode and features Ringo’s only Beatles drum solo and the other three trading guitar solos.
On July 23, 1969 the group convened to record the one minute, twenty second fragment of a song. This session produced the only drum solo heard on a Beatles record. It took several takes, take seven was agreed by everyone to be the best. The song was later extended to two minutes and forty one seconds with the addition of guitar solos played in turn by Paul, George and John. Each played a two measure segment followed by another round, three solos by each. John later described; [Interview]
Paul's Her Majesty is an interesting story. It was originally positioned in between Mean Mr. Mustard and Polythene Pam, but Paul hearing a rough mix of the medley for the first time, did not like it and asked second engineer John Hurlander to throw it away. Being told in the past to never throw anything away, Hurlander attached it to the end and it is surmised that when McCartney heard it, liked the surprise aspect and left it there. The opening chord of Her Majesty is actually the last chord of Mean Mr. Mustard, and it’s last note is cutoff because it was the first note of Polythene Pam.
This is Susan Kreutzer for The Beatles Song By Song.
Abbey Road Medley Part 2 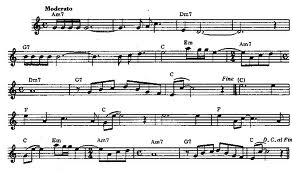 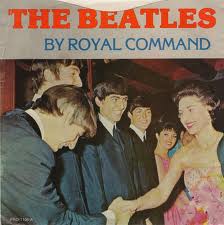 Her Majesty
All Episodes 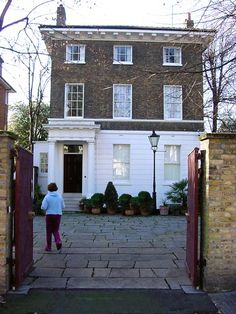 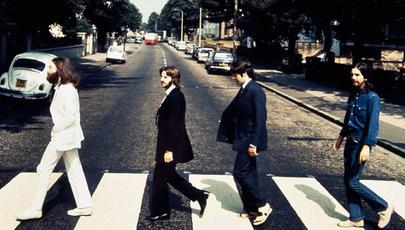