1
All Scripts Copyright Protected
Nicholas DiFabbio
nicholasdifabbio.com
It was one of John Lennon's favorite self composed lyrics.
At home one night in 1967, while his wife Cynthia was as he put it, ‘going on and on about something’, the phrase ‘words are flowing out like endless rain into a paper cup’ came to him. He went downstairs and turned it into the song that would be called Across The Universe.
There have been multiple versions of this song, but except for the Anthology 2 out take, any recording you’ve heard comes from the one master made on February 4, 1968.
Across The Universe was recorded in standard fashion with John on acoustic guitar, Ringo on Tom Toms and George on Tamboura. But Paul felt the song needed high falsetto vocals, out of the their vocal range. Any other group would have had much difficulty finding singers on a Sunday night, but all the Beatles had to do was walk outside to the street where there were always a cadre of fans hoping for a glimpse. They invited two girls in to sing the parts.  Lizzie Bravo, a 16 year old from Brazil, and Gaylene Pease, a 17 year old Londoner. They were thrilled to be the first and only fans ever invited to perform on a Beatles record.
The Across The Universe recording took some twists and turns after those February 4th sessions , but on the 4th, Spike Milligan the writer, comedian and musician, dropped by the studio and suggested the song would be perfect for a charity album he was organizing for the World Wildlife Fund. The Beatles agreed to do this and the original tracks were remixed in mono for that album. Because it was for the Wildlife Fund, the sound effect of birds were added to the beginning and end, and it was also sped up a bit. Then it was decided that it should be remixed again in stereo. Producer George Martin oversaw this mix and it was finally released on the Regal Starline album titled; No One’s Gonna Change Our World in December of 1969.
The mantra that connects the verses to the chorus "Jai guru deva om", was added by John because of the heavy transcendental meditation influence on the Beatles beginning in 1967.
The song was revisited and rehearsed during the Let It Be sessions at Twickenham Studios in January of 1969, but no proper recording was made at that time. So in order to have the soundtrack album coincide with the movie, it was decided that the song would be included on the Let It be LP.  Glyn Johns went back again to the February 1968 master and remixed it, taking out the birds and the high female vocals. But although this version was extensively bootlegged, it was never released. Finally, when producer Phil Spector took on production of the Let It Be album, he yet again went back to the original master and remixed it adding orchestra and choir. This is the version most people are familiar with. BUT, there was one more. In 2003 Paul McCartney stripped the same recording, and released it on his; Let It Be Naked LP.
Any version that you hear still at the core, has the unmistakably beautiful lyric, which was one of John’s favorites.
This is Susan Kreutzer for The Beatles Song By Song.
Across The Universe 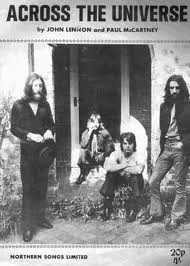 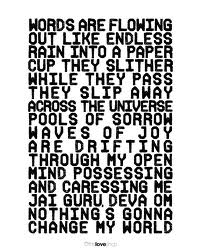 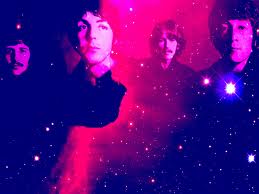 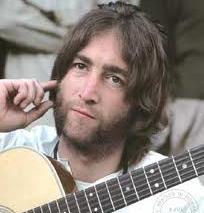 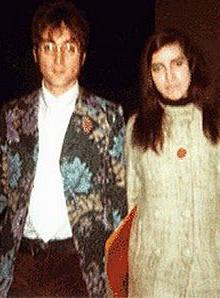