1
All Scripts Copyright Protected
Nicholas DiFabbio
nicholasdifabbio.com
Home
It’s been well documented that the making of the 1968 White Album was a tense period for the Beatles. But we believe it’s an over simplification. The boys were, and remained even through the worst days, good friends who loved each other. The course of events was simply time playing it’s unstoppable song and years of pressure taking it’s inevitable toll. But our research has found that the making of the White Album had great moments. Ringo reflected; [Interview]
And so on a fall night in 1968, the four Beatles, hanging out, were wondering what to record and decided to just play an A blues from a simple riff that Paul McCartney had brought in. So they laid the backing track down with gusto, but there was an interruption. It seems that on that evening a film called The Girl Can’t Help It was playing for the first time in England on the BBC. The 50’s film featured rockers Little Richard, Fats Domino, Eddie Cochoran and a few others, all early musical influences on the Liverpool lads. So they took a break and walked to Paul’s Cavendish Avenue home to watch the film. Paul McCartney explained;
[Interview]
After the movie they returned to the studio and added the vocals, simply a made up lyric about a birthday on which all the Beatles contributed ideas.
The choruses featured everyone in the studio including Patti Harrison, Yoko Ono and assistant Mal Evans.
It was mixed for mono at 5 am on the same evening. The whole thing done in one session, with a break for a movie, and released as the first song on side three of the 1968 album titled, The Beatles.
This Is Susan Kreutzer for The Beatles, Song By Song
Birthday 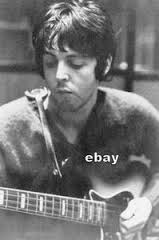 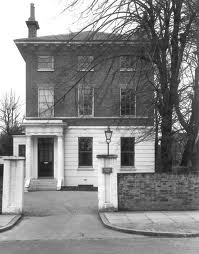 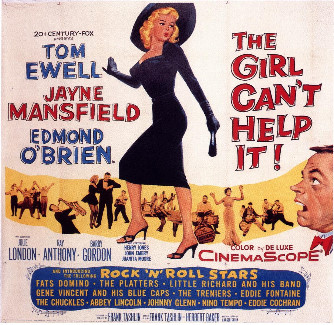