1
The Continuing Story Of Bungalow Bill
Between February and April 1968, John Lennon along with the other Beatles traveled to India to study transcendental mediation with Maharishi Mahesh Yogi. The liaison between the Beatles and the Maharishi was an American socialite and publicist named Nancy Cooke.
Actress Mia Farrow, in her autobiography described Cooke’s arrival at the ashram saying;
'A self-important, middle-aged American woman arrived, moving a mountain of luggage into the brand-new private bungalow next to Maharishi's along with her son, a bland young man named Richard. Richard Cooke was a 6 foot tall all American college graduate, blonde, crew cut, often dressing in white. And though the other Beatles treated him kindly, John Lennon was distant and contemptuous towards him. And so begins the story of John’s song, The Continuing Story Of Bungalow Bill.
It seems that Nancy and her son were told by an Indian guide that it was tradition to hunt a tiger, so they set off on a safari and were roughly three hours away from Rishikesh when their elephants were attacked by a tiger, Richard reacted and shot the tiger, killing it. As he described years later; [Interview]
Anyway Lennon pounced on the incident to write the song. His description ‘the all american bulleted headed saxon mothers son', aptly described his feelings toward the American.
The title was derived by John combining a character called Jungle Jim, with Buffalo Bill.
The song was recorded and finished on October 8, 1968, overdubs and all. The final mix is notable for the guitar introduction, which was taken from the classical guitar bank of sounds on the Mellotron keyboard. The Mellotron was keyboard that, when a key was pressed, played actual recordings that were on tape loops stored in the instrument.
Also it is the only Beatles song to have a female vocalist sing a line. It was Yoko Ono singing; ‘not when he looked so fierce’
The Continuing Story Of Bungalow Bill is the sixth song on side one of The Beatles 1968 White Album.

Richard Cooke and the Tiger 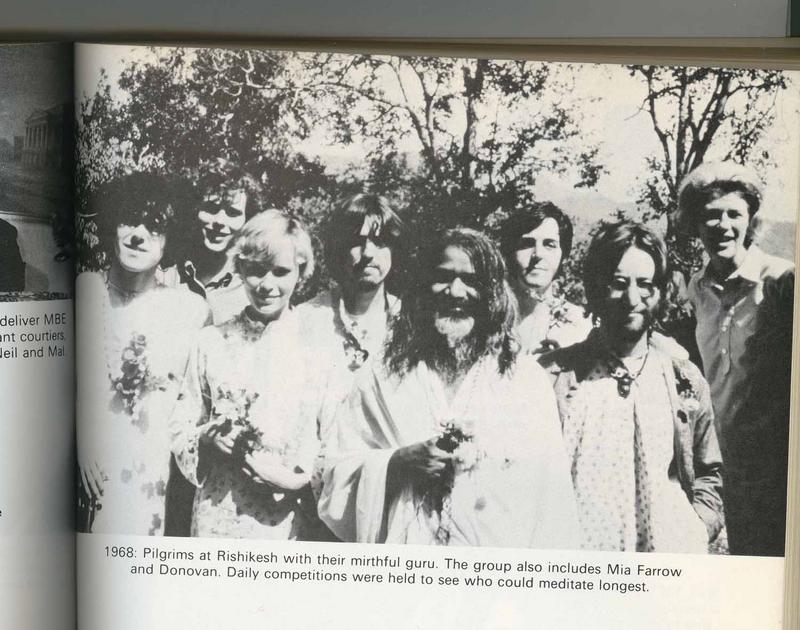 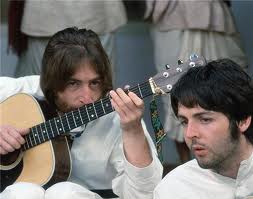 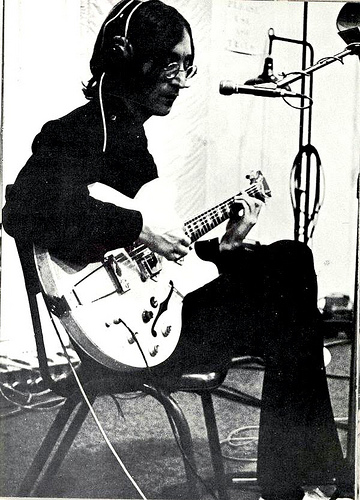