1
All Scripts Copyright Protected
Nicholas DiFabbio
nicholasdifabbio.com
In July of 1969, work began on what would be the final Beatles album, Abbey Road. On the 21st of that month after a two month period of not contributing a composition, John brought his new song Come Together to Abbey Road studios for the group to work on and record. He would eventually be sued for his efforts.
Earlier that year, while in Montreal for one of their Bed Ins, John and Yoko had invited American activist Timothy Leary to their Queen Elizabeth Hotel suite. Leary was running for Governor of California in 1969. Upon his arrival at the suite John asked him to sing on the chorus of Give Peace A Chance, which was recorded right there in the room. When the recording was finished, John, in return for the favor offered assistance to Leary’s campaign. Leary asked Lennon if he would write a song for his TV commercials. The slogan for the campaign was ‘come together, join the party’. John immediately composed a song, the chorus which was; ‘Come together right now, don't come tomorrow, don't come alone’. John recalls; [Interview]
Leary found it unsuitable for campaigning, but it was played on alternative radio stations in California.
Later that year, while beginning to write Come Together, John channeled the Chuck Berry song, You Can’t Catch Me and lifted verbatim a line from the song which said ‘Here come old flat top he was, grooving up with me’. John frequently began his songs with inspiration from others as he recalled; [Interview]
When the opening verse was finished, with the earlier Leary 'come together' still on his mind, he added the chorus. When he brought it to the studio Paul commented that it was very similar to the Berry song and suggested a change it to a slower feel, and proceeded to play the distinctive bass part which he described as ‘swampy’. Take one, which was recorded on a four track tape machine was great and transferred to an eight track for further overdubs. This first take is noted for John’s hand claps which he did while singing the words, ‘shoot me’. Slap echo was added later, and it produced the distinctive pre-verse intro.
Though the lyric was mostly made up in the studio, the ‘flat top’ line prompted Chuck Berry publisher Morris Levy to sue for plagiarism. An agreement was reached and John fulfilled his part of the deal in by recording two other Berry compositions Sweet Little Sixteen, and You Can’t Catch Me, later on his 1975 Rock And Roll Album, plus Lee Dorsey's Ya Ya, which appeared on his 1974 Wall And Bridges LP.
Come Together was released as a single with George Harrison’s Something on October 6, 1969 and both reached number one in the US on November 29, 1969.
Come Together 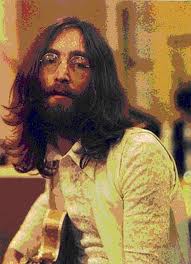 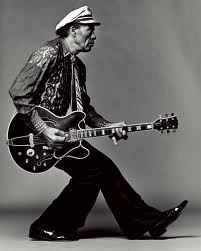 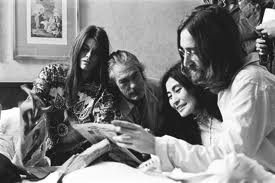 With Timothy Leary Bed In Montreal 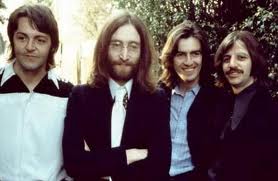 Here come old flat top
He come groovin' up slowly
He got joo joo eyeballs
He one holy rollers
He got hair down to his knee
Got to be a joker
He just do what he please
He wear no shoeshine
He got toe jam football
He got monkey finger
He shoot Coca Cola
He say I know you, you know me
One thing I can tell you is
You got to be free
Come together, right now
Over me.
Home 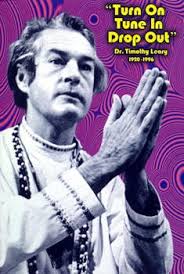