1
All Scripts Copyright Protected
Nicholas DiFabbio
nicholasdifabbio.com
Home
The Beatles, just those words as a hardly visible embossment on a pure white album sleeve was the simple title of their 1968 LP. The White Album, an eclectic collection of songs by the members Lennon, McCartney, Harrison and Starr. An album that some say was just songs by the individual Beatles, with the others used as a backing band. But this is an over simplification, for when they were all there, as producer George Martin once noted, it was magic.
Everybody’s Got Something Hide Except For Me And My Monkey was written and recorded in an atmosphere of transition, tension and uncertainty by John Lennon. He said the song was about using camouflage so as not to reveal the real person, a defense of sorts.
George Harrison later said that the first part of the title derived from a quote from the Maharishi, but was not sure where the monkey part came from. Paul McCartney attributed the monkey reference to John’s use of heroin during that period. McCartney later said;
‘He was getting into harder drugs than we'd been into and so his songs were taking on more references to heroin. John started talking about fixes and monkeys and it was a harder terminology which the rest of us weren't into. We just hoped it wouldn't go too far. In actual fact, he did end up clean but this was the period when he was on it. It was a tough period for John, but often that adversity and that craziness can lead to good art, as I think it did in this case.
John Lennon was a very sensitive person. The stress of leaving his wife Cynthia and being on such display with Yoko may have pushed him into use of the drug, which dulled his pain.
John demoed the song at George Harrisons Esher home in 1968, here is a clip.
Recording commenced proper at Abbey Road Studios on June 26 of that year with the recording of multiple rehearsals of the song.
They decided none were suitable for overdubs so the tape was wiped and six more attempts were made the next day.
Over dubs proceeded onto the now sped up sixth take, McCartney's bass and Lennon's final lead vocal on July 1.
Everybody's Got Something To Hide Except For Me and My Monkey is the 4th song on side 3 of the White Album.
Everybody's Got Something To Hide
Except Me And My Monkey 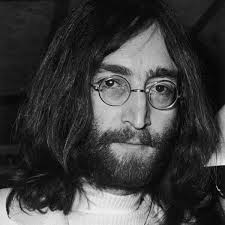 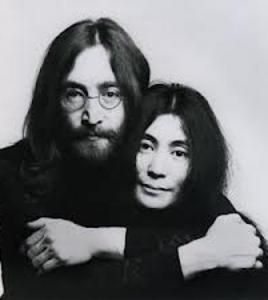 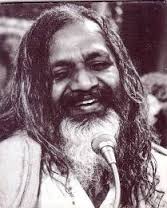