1
All Scripts Copyright Protected
Nicholas DiFabbio
nicholasdifabbio.com
John Lennon sat staring out the window, while Paul McCartney strummed a guitar and sang over and over a beautiful new song,' la la ing' the words he hadn’t thought of yet. The date was March 20, 1967 the place, Paul’s Cavendish Avenue house in London. The two had gotten together to write the song; With a Little Help From My Friends for the upcoming Sgt Pepper's Lonely Hearts Club Band LP. But as always, they were not afraid to be distracted if they were stuck. So hence Paul played and played. John said, ‘you better write that down’, Paul replied no, I won’t forget.
But the song had earlier origins. While visiting his father in Liverpool the previous year, Paul began playing a D6 chord on the piano, and there first came The Fool On The Hill. Great melodies just flowed out of Paul, as George Harrison recalled; [Interview]
When asked what the song was about, Paul said he was writing about an idiot savant, who are usually ridiculed but are capable of great wisdom. He also likened the idea to the Maharishi, who with his high giggle and small stature was not taken seriously by some, but who really showed great knowledge and insight. Paul also said he always remembered the story of the hermit who missed World War 2 because he’d been in a cave in Italy.
Paul recorded a solo demo version on September 6, 1967 here is a clip.
The next day the band tackled three takes of the song with overdubs done on the take three. Paul on piano, acoustic guitar, recorder for the solo, bass and penny whistle. John on harmonica and jews harp. George on Acoustic guitar and harmonica, and Ringo on drums, finger cymbals, and maracas. Here is a clip from that session.
On October 20 three George Martin scored flutes were added.
It was mixed on the 25th and included on the 1968 Magical Mystery Tour LP and in the 1968 hour long TV special of the same name. A video of the song with only Paul and a small crew was shot in Nice France and was also added to the film. [Interview]
In a 1980 Interview, John Lennon said, "That’s Paul, another good lyric, shows he's capable of writing complete songs".
The Fool On The Hill 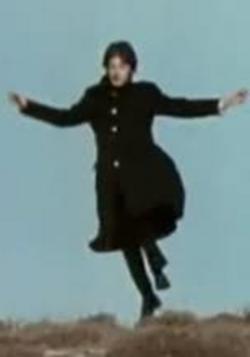 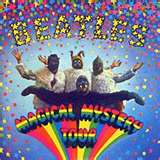 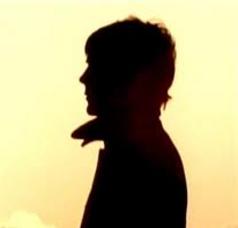