1
All Scripts Copyright Protected
Nicholas DiFabbio
nicholasdifabbio.com
The six part Beatles Anthology documentary was first broadcast in November of 1995. The genesis of it, however goes back to 1970 when Apple Corporation manager Neil Aspinall began collecting and cataloging concert, interview, and television appearances. A 90 minute film was produced then tentatively titled, The Long And Winding Road .
The idea was then resurrected in 1992 and renamed; The Beatles Anthology.
As promotion for this project, the remaining 3 Beatles were going to record an instrumental track, but then decided to produce a new complete song. The origin of the new song; Free As A Bird began on Jan 1. 1994 when Paul McCartney called John Lennon’s widow Yoko Ono to reconcile for past disagreements and to wish her a happy new year.
After further talks between them, Paul asked Yoko if she had any unreleased songs that might work for the Anthology project. At John’s induction into the Rock and Roll Hall of Fame that year, Yoko handed Paul four cassette tapes with demos of 4 songs that John had recorded in the late 70’s, one was Free As A Bird.
Paul liked it and it was decided they would polish the demo, and release it as the first new Beatles song in 25 years.
Jeff Lynne, who had worked with George Harrison in the Traveling Wilburys, was brought in to produce.
The recording is somewhat of a technical marvel. Lennon’s original rough cassette contained only piano and voice, so it would be impossible to separate out the vocal . Here is a clip from the original demo. [Music]
This recording was recorded onto one track of a computer and the other Beatles then attempted to play along and record other parts. This was especially hard for Ringo as he was forced to follow the timing on the cassette. Fortunately John’s timing was good. Also, the demo had an unfinished bridge section and no solo section. Paul and George worked on lyrics to complete the bridge.
With the magic of computer editing the song was rearranged, then reassembled adding a new key for the guitar solo.
Harrison and McCartney provided trademark Beatle sounding backing vocals, and, as Ringo being visibly moved exclaimed, ‘It sounds like the bloody Beatles! [Interview]
The song was released on December 4, 1995 as part of the Anthology documentary.
Free As A Bird 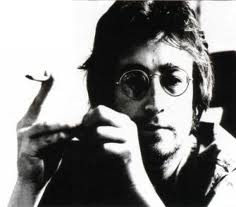 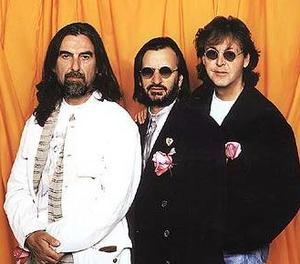 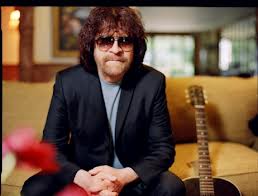 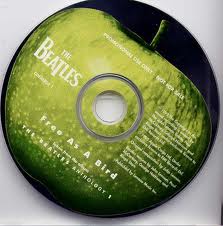