1
All Scripts Copyright Protected
Nicholas DiFabbio
nicholasdifabbio.com
Except for the work done on the remarkably happy Abbey Road album, the Beatles latter period from 1968 to 1970 was marred by strained relations within the group.
The reasons are many, including the rudderless financial anxiety created by Brian Epstein’s death in 1967, and the fact that Paul McCartney felt he had to fill the void and in some respects, lead the group. Also, the meteoric mania had run its course and each Beatle wanted to assert his independence.
Analysis of this acrimony would not be complete without the mention of John Lennon’s new companion Yoko Ono, who was omnipresent in these years in the studio and entrenched in John’s psyche.
In early 1969 Paul, in his desire to see the band not disintegrate, suggested that the group play live again. This was met with incredulous disbelief by the others, so a compromise was reached. They would film themselves rehearsing for a one time appearance and use the film as a documentary. [Interview]
Footage of these sessions would eventually become the Let It Be movie.
Filming began at Twickenham sound studios in January 1969. The sessions did not go well. John Lennon; [Interview]
They soon moved to the basement studio at the Apple records offices on Saville Row in London.
On Jan 7, the new McCartney song Get Back was born at Twickenham out of some unstructured jamming. Over the next few minutes McCartney introduced some of the lyrics including 'Get back to the place you should be', but then changed it to 'Get back to where you once belonged, borrowing from fellow Beatles George Harrison's song Sour Milk Sea.
The finished version was recorded at Apple Studios on January 22. During this session alternate versions were recorded that included the so called ‘No Pakistani Version’ in which McCartney satirized former British Cabinet minister Enoch Powell’s speech telling British immigrants to ‘go back to their Common Wealth homes’. The parody extended further to American immigrants. These sessions were widely bootlegged.
The final recording features American keyboardist Billy Preston who Harrison had invited into the studio to ease the tension.
An edited performance of Get Back was included in the famous January 30, 1969 rooftop concert which was shown at the end of Let It Be movie. Here is a clip.
The Get Back single was released on August 11, 1969 becoming a multi week #1 hit in Britain and the US.
Not in the recorded episode but I must mention the astonishing sequence in Peter Jackson's Get Back film when McCartney, playing bass creates the song literally out of thin air.
Get Back 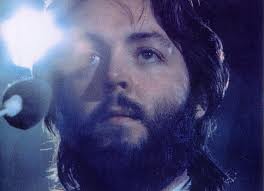 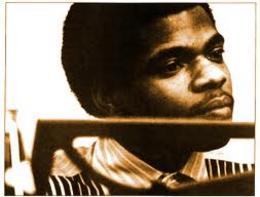 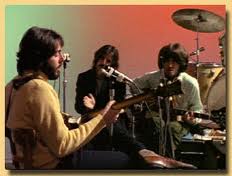 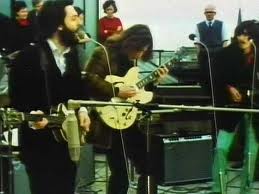 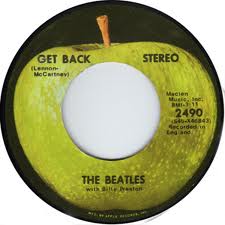