1
All Scripts Copyright Protected
Nicholas DiFabbio
nicholasdifabbio.com
By 1967 John Lennon had become somewhat disconnected from the world and was not looking for serious inspiration in his songwriting. This becomes apparent with an examination of the songs on that year’s Sgt Peppers Lonely Hearts Club Band album.
Paul dominates the album with John having only three complete songs, and the snippet of another. We’re of course not saying that those 3 and a half songs were nothing but great, but the inspiration for all were drawn from mundane things that presented themselves plainly to him, usually in his home. Lucy In The Sky With Diamonds, from his son’s painting, half of A Day In The Life from the newspaper, Being For The Benefit Of Mr. Kite from circus poster. Which takes us to Good Morning, Good Morning, the chorus of which came from a Kelloggs Corn Flakes commercial.
His wife Cynthia described John at the time most days just laying in bed with a with a notepad in hand watching television, writing down bits of ideas, wandering around the house, or sitting at the piano. One of the main lines in the song is telling of this period for him, ‘nothing to do’ or ‘nothing to say’.
The line ‘time for tea and meet the wife’ came from a TV show called Meet The Wife.
Here is a clip from John at the piano at home singing an early demo of the song.
Recording proper began at Abbey Road studio on February 8, 1967 with just guitar, bass, drums and guide vocal.  Many overdubs and reduction mixes would follow including the Sounds Incorporated horn section scored by George Martin, a Paul McCartney guitar solo, and most interestingly a series of animal sounds that John requested and instructed engineer Goeff Emerick to sequence so that each animal be followed another that could devour the previous. George Martin; [Interview]
On April 19 they realized that Good Morning had to be transitioned smoothly into the following Sgt Peppers Reprise. So the song was remixed fourteen times until they finally came to the idea of matching the cluck of the chicken in the animal sequence, to the first guitar note of Sgt Pepper. They were both pitched on the same note. It was a master stroke.
As of course the whole Sgt Pepper album was also, and the world was treated to it’s release on June 1, 1967.
This Is Susan Kreutzer for the Beatles, Song By Song.
Good Morning Good Morning 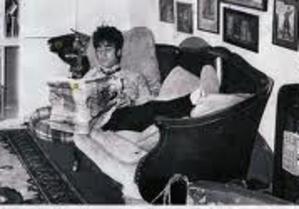 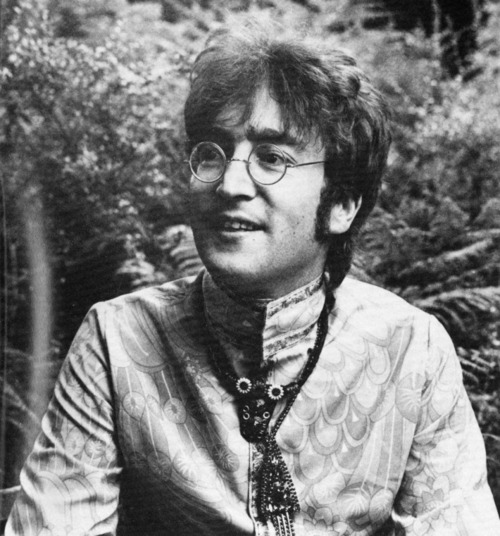 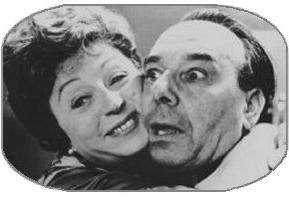 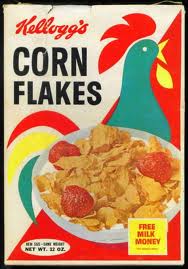 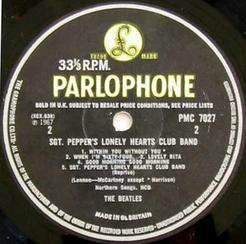