1
All Scripts Copyright Protected
Nicholas DiFabbio
nicholasdifabbio.com
By the time The Beatles began recording the White Album in 1968, the wheels had begun to come off. The group were now four solo artists playing on each others tracks. But the album does give an interesting glimpse into what may have been if they had decided to stay together, the kind of albums that would have been produced. Not the cohesive collaborations of the earlier masterpieces, but still formidable collections of songs with the four Beatles still in the picture, and the invaluable input of Producer George Martin who smoothed out rough edges and turned raw songs into musically and sonically pleasing pieces of work.
One song which straddled this thin line was Happiness is a Warm Gun. One can only imagine how this song would have ended up on a John Lennon solo album but instead, it became a fascinating Lennon tour de force, and a favorite track among the other Beatles on the White Album.
The original inspiration came from a gun magazine which was lying around the studio and belonged to George Martin. [Interview]
The lyrics were a typical Lennon hodgepodge of images most of which came from an acid laced get together with friends Derek Taylor, Pete Shotton, and longtime Beatles assistant Neil Aspinall.
John said he had half a song and wanted to throw out ideas while Neil wrote them down.
They were looking for a phrase that described a very smart girl and Taylor remembered a phrase his father used to say, ‘She’s not a girl who misses much’.
Then Taylor told a story of man he and his wife had met late one night at a bar at the Carrick Hotel, who said he liked to wear moleskin gloves when out with his girlfriend.
The line, ‘which he ate and donated to the national trust’ was the most curious. They remembered walking the public places of Merseyside and finding that people had defecated behind the bushes and at old air raid shelters hence, donating what they ate.
Most likely Mother Superior was Yoko Ono whom he called mother.
Happiness Is A Warm Gun is an I Am The Walrus type Lennon track that on the one hand is nonsensical, but on the other is somehow like a scene that you can’t look away from. With his always evocative voice leading the way, Lennon with invaluable help from the others created another great Beatles track for the ages.
This is Susan Kreutzer for the Beatles, Song By Song
Happiness Is A Warm Gun 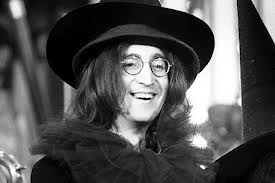 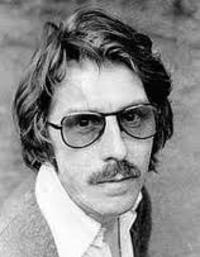 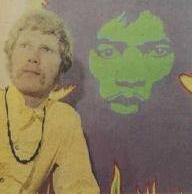 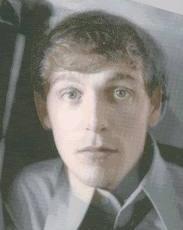 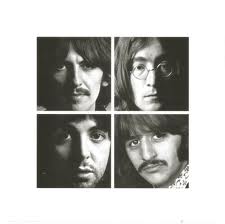