1
All Scripts Copyright Protected
Nicholas DiFabbio
nicholasdifabbio.com
In 1963, after long day of playing and traveling the countryside of England with the Beatles, Ringo Starr noted that it had been a hard day, then looked out to see that it was dark, and added ‘s,night’. It was, as John later called it, ‘one of Ringo's malapropisms’.
As was common in the 1960’s, if a singer or group had a string of hits, then a movie may follow. So United Artists, seeing the potential in a soundtrack album offered the Beatles a movie deal. Dick Lester, whose fast paced cinematic style lent itself well to The Beatles frenetic pace would direct. Liverpudlian Alan Owen was hired to write the script. He followed the boys to Ireland for 3 days, observing their personalities and speech patterns. John and Paul later described the scene and caricatures that were created. [Interview]
Lennon and McCartney were ordered to write seven new songs for the film. Two were written in Paris in January of 64, and six more on whirlwind two week stint the next month in the the US. But they still needed a title song and a title for the movie, with filming to begin on March 2. Beatlemania, On The Move and Let’s Go were titles that they had already turned down. Someone remembered Ringo's funny phrase A Hard Days Night and Dick Lester immediately thought it was perfect. While driving John home one night, he told him he was going to use it.
John came back the next day with the song written on an old birthday card. He and McCartney worked on it for a few hours and the next evening the Beatles recorded it. On the ninth take the song was done. Rhythm instruments on track one, the first Lennon lead vocal on track two, Lennon’s second lead vocal, Paul’s vocal, bongos, extra drums and acoustic guitar on track three, and the jangle-ey guitar ending, plus George Martin’s piano on track 4. And of course, there’s the distinctive opening chord. It is an F add9 chord with D in the bass.
John describes what it felt like to him watching the film. [Interview]
The film, A Hard Days Night perfectly captured the whirlwind that was Beatlemania. It revealed with perfect pitch the humor, wit, and wonderful personalities of the individual Beatles and exposed it all to a worldwide audience.
It opened on August 11, 1964 and was received with wide critical acclaim.
It is the only time in history that a song and film soundtrack were #1 in both England and the US.
This is Susan Kreutzer for The Beatles, Song By Song.
A Hard Days Night
Click here to see an in depth written history of this song on our partner web site;
Beatles Music History. 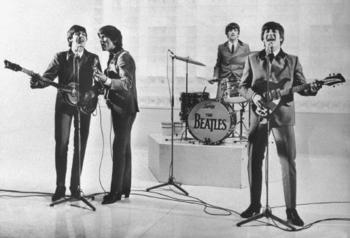 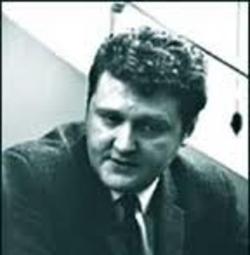 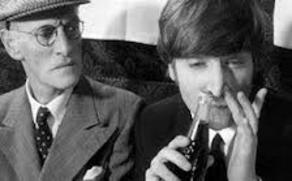 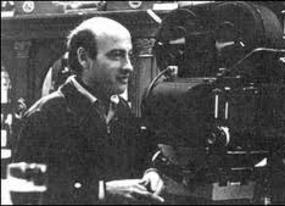 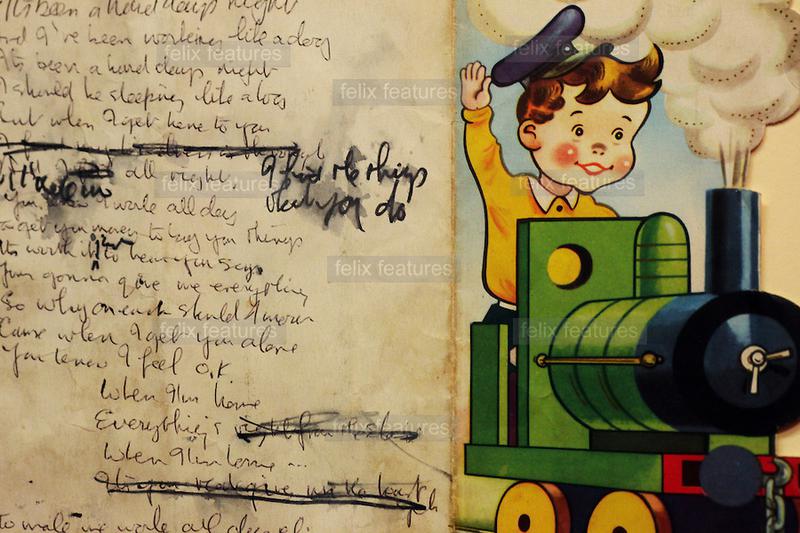