1
All Scripts Copyright Protected
Nicholas DiFabbio
nicholasdifabbio.com
By 1965, The Beatles had become a pop phenomenon the like of which the world had never seen.
In February, the group began filming a new movie project, tentatively titled Eight Arms To Hold You.
But John Lennon was feeling constricted by The Beatles situation and his marriage. John, like others who have been wounded psychologically early in life craved attention, yet spurned it when it came his way. The depressions, or troughs as he put it he was suffering were masked though by the sheer force and power of The Beatles. But this depression did manifest itself in some noticeable ways, he was eating and drinking to excess and had put on weight. George Harrison;  [Interview]
John had a longing for the simple old days when his life was less complicated. With these things in mind he developed the idea for a new song called Help, literally his cry for such. Although John pretty much had the song intact, as was usual he and Paul worked together on it at John's Weybridge home in April in a standard Lennon and McCartney three hour songwriting session. Dick Lester, the director of the new film liked the song and decided that Help should be the new title for the movie.
The song was was recorded quickly on April 17 in the standard Beatles fashion. Rhythm section of guitars, bass and drums with vocals overdubbed on later takes. By take 12, it was complete and mixed to mono and stereo on April 18. In those days, the mono mix was considered more important than the stereo, and greater effort was put into it because of expected radio airplay. The stereo version would end up on the album, the single of course used the mono version.
The movie was released on August 25, 1965. It was a typical Beatles romp, with a loosely assembled plot about an Eastern cult and their search for a ring, which Ringo happened to be wearing. The Beatles requested exotic locations  like the Austrian Alps and Paradise Island in the Bahamas.
Interestingly, on the Help! set is where George Harrison discovered the Indian instrument, the sitar when a scene featuring Indian musicians showed them playing one. Indian music would become a huge influence on George.
The song Help played over the opening credits of the film and reached #1 on the US and British charts.
This Is Susan Kreutzer for the Beatles, Song By Song.
Help! 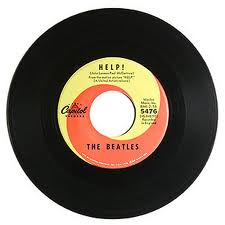 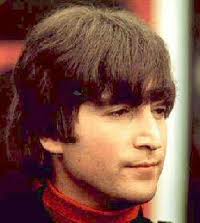 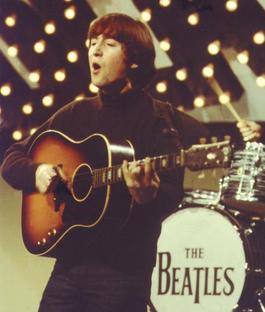 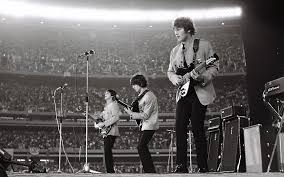