1
All Scripts Copyright Protected
Nicholas DiFabbio
nicholasdifabbio.com
Home
In January 1969, the business affairs of The Beatles and their record label Apple were in a state of confusion. Disagreement and acrimony surfaced within the group regarding past deals and who would be their manager. Alan Klein and John Eastman were the characters that created the rift. John Lennon, Ringo Starr and George Harrison were in the Klein camp, with McCartney siding with Eastman who was Linda McCartney's father. The struggle created disarray and a tense atmosphere at the Apple business offices.
Harrison was saddened and weary of the ongoing struggle for power and decided to ‘slag off from school’ and visit his friend Eric Clapton at his country house as he recalled; [Interview].
1969 was a troubled year for Harrison, he was arrested for marijuana possession,  had his tonsils out, and briefly quit the group in January during the Get Back sessions because of conflict with Paul.
This spring visit to the country was a welcome getaway, and while walking around the gardens of Clapton's estate, he wrote, Here Comes The Sun.
Clapton’s band Cream also influenced the song with an arpeggiated guitar riff from their song Badge which was recorded in 1968. This riff is very similar to the riff in the bridge of Here Come The Sun.
Recording  began on July 7, 1969 with Paul on bass, Ringo on drums, and George on acoustic guitar. John, who was recovering from an auto accident is not present on the recording.
However, a John Lennon song also on Abbey Road titled Sun King has the first line Here comes the Sun King, but the two songs are not connected in any way. John said he dreamt his song, but was probably influenced by the recent publication of Nancy Mitfords biography of France’s Louis the 14th, who is historically referred to as The Sun King.
The word sun is used numerous times in many Beatles songs, including the titles I’ll Follow The Sun, Good Day Sunshine, Dear Prudence, Julia, Mother Nature's Son, Sexie Sadie, and Goodnight.
Here Comes The Sun has become most downloaded song from the recent 2010 release of The Beatles catalog on itunes.
This Is Susan Kreutzer for the Beatles, Song By Song.
Here Comes The Sun 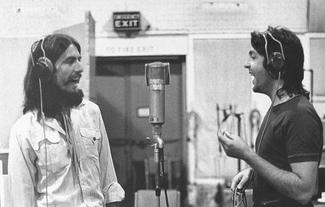 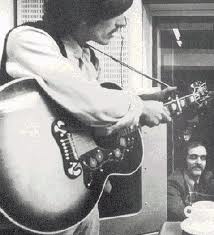 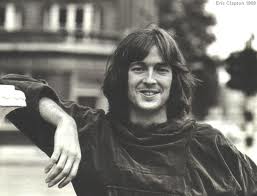 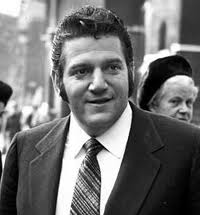 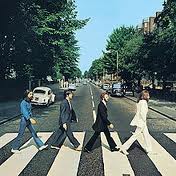