1
All Scripts Copyright Protected
Nicholas DiFabbio
nicholasdifabbio.com
Home
The British Music Hall style of songs that Paul McCartney was influenced by in the 1960’s had evolved from Stephen Foster folk songs of the 1840’s thru ragtime and jazz in the 1890’s, to the swing music of the 1920’s which his father Jim played in his own group called Jim Mac’s Jazz Band.
Paul loved to hear his father play this kind of music in their house and originally wished that he could compose this type of music, even before he began writing rock and roll. One of his first compositions was Sgt Pepper's When I’m 64 which was in this style. As he recalls, [Interview]
Honey Pie was written as a tribute to his father and as a direct homage to this Music Hall style. It tells the story of an actress who becomes famous in the USA, and her old lover in England who beseeches her to return to him. The story line is not dissimilar to a traditional favorite music hall plot. It was beautifully written by Paul with period chord changes and a wonderfully McCartneyesque old style melody. Further atmospherics were added to the recording on the third vocal line by adding the scratchy sound of a 78 rpm record.
Recording for the song began at Trident Studios on October 1, 1968 with Paul on Piano, George Harrison on Bass, Ringo on Drums, and John Lennon on electric guitar. Trident Studios was used for this particular week as change of pace from Abbey Road. The next day Paul overdubbed his lead vocal, along with a jazzy, 1920’s period sounding guitar solo.
The song was included on the 1968 album The Beatles better known as the White Album. Coincidentally there is another song on the same album titled Wild Honey Pie which was Paul all by himself doing multiple vocal and guitar overdubs. It originally was not going to make the cut for the album but Patti Boyd, George Harrison's wife liked it, so they put it in. The title, Paul said was a reference to the other Honey Pie number.
In keeping with The Beatles cheeky sense of humour, Paul inserts a dead on imitation of the then quirky, ukulele playing singer Tiny Tim. Here is Tiny Tim, then Paul.
The Beatles, always something unexpected, and brilliant.
This Is Susan Kreutzer for the Beatles, Song By Song.
Honey Pie 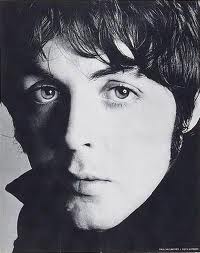 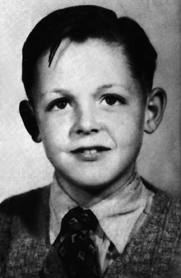 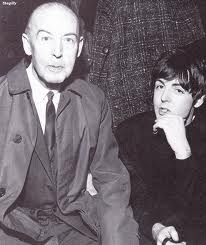 With his father Jim 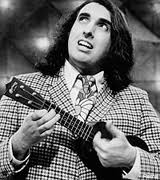 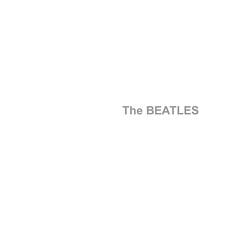