1
All Scripts Copyright Protected
Nicholas DiFabbio
nicholasdifabbio.com
Home
I Want You (She's So Heavy)
"When it gets down to it, when you're drowning you don't say, 'I would be incredibly pleased if someone would have the foresight to notice me drowning and come and help me, 'you just scream".
That was John Lennon talking about his 1969 Abbey Road song, I Want You, She’s So Heavy. The screaming sections of the song foreshadowed his discovery the following year of a new therapy developed by American psychologist Arthur Janov called primal therapy which used screaming to bring out and help heal suppressed childhood pain. Lennon was treated by Janov for four months in 1970. He talked about it then; [Interview]
John wrote the song for Yoko Ono, it is a blues that George Harrison described quote; 'It's very heavy. John plays lead guitar and sings the same as he plays. The riff that he sings and plays is really a very basic blues-type thing. But again, it's very original sort of John-type song'.
Recording began on February 22, 1969 at Trident Studios with 35 takes. The following day, takes 9, 20 and 32 were edited together based on John’s vocal performances to create a master for further overdubs of heavy guitars by John and George on April 18. Then on August 8, John went back to the original Trident recording and overdubbed a white noise generator, and Moog synthesizer. These two recordings were re mixed and edited together to create the final master, the first 4 minutes thirty seven seconds, then right after ‘she’s so’ the edit to the last 3 minutes and seven seconds, which created the momentous 7 minute 44 second final master. John later talked about the heaviness of the ending and the Moog synthesizer. [Interview]
On August 20 while the song was being mixed, John instructed engineer Geoff Emerick to simply cut the tape. This created the dramatic ending, which goes from the intense guitar, white noise, moog sound wash, to nothing, in an instant.
This mix session would turn out to be the last time that all four Beatles worked together in the recording studio, ending an unprecedented seven year run that changed popular music and culture forever. 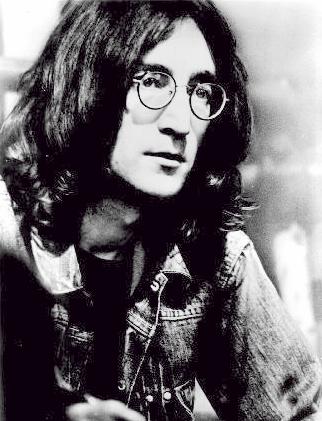 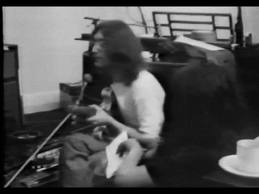 I Want You rehearsal 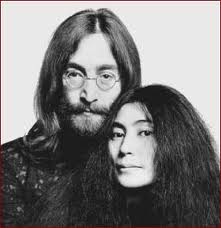 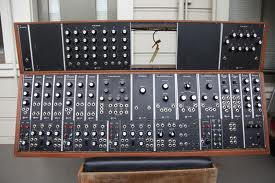