1
All Scripts Copyright Protected
Nicholas DiFabbio
nicholasdifabbio.com
Home
John Lennon loved his bed. Propped up on pillows, day dreaming, writing or watching television. He himself admitted to being physically lazy. In 1980 he described the song I’m only Sleeping saying, “that’s me dreaming my life away". The original lyrics were written on the back of a letter from the post office reminding him that he owed 12 pounds and three shillings on a radiophone bill. Although the final dreamy recording gives nod to the psychedelic drug influenced era that they were living in, Paul insisted that the lyrics were an innocent portrayal of someone dreaming, meditating and yawning.
Recording began on April 27, 1966 with 11 takes of a basic rhythm track with the tape machines running fast so on playback, it would sound dreamier. Here is a clip. On the 29th they decided to take another stab at the track and this time added vibraphone. The Vibraphone idea was abandoned and they spooled tape back to the beginning and began again with acoustic guitars, bass and drums. On May 5th it was decided that the song would feature backwards guitar. The easiest way to do this would be to simply play a solo, then turn the tape around and record the resultant backwards guitar onto a free track. But The Beatles usually did not choose the easiest way to do anything, so the more difficult way was chosen. Producer George Martin and George Harrison worked out how they would like to solo to sound, then wrote that out backwards, played it, then turn THAT around. In the end you achieve the unique attackless guitar sound, with the musically pleasing phrases that fit the harmony of the song. This was the first time this had ever been done on record.
Though the song was originally intended for the upcoming Revolver album, Capitol Records in America asked for three songs to complete their new US compilation album titled Yesterday And Today which featured a collection of songs unheard in America from Help and Rubber Soul. EMI agreed and sent them I'm Only Sleeping, and two more soon to be Revolver tracks; And Your Bird Can Sing, and Dr Robert.
Mono mixes of the three songs were hastily done and sent to the US. They later appeared on the British Revolver, but not the American Revolver album.
Incidentally, the handwritten 1966 Lennon I’m Only Sleeping lyric mentioned earlier sold at auction in December 2010 for half a million dollars.
This Is Susan Kreutzer for The Beatles, Song By Song.
I'm Only Sleeping
Click here to see an in depth written history of this song on our partner web site;
Beatles Music History. 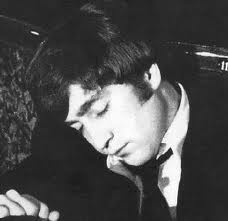 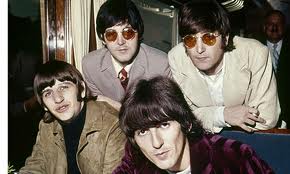 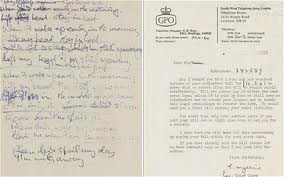 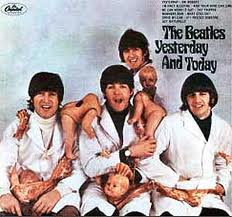 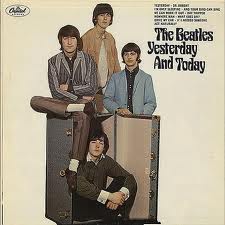