1
All Scripts Copyright Protected
Nicholas DiFabbio
nicholasdifabbio.com
I’m So Tired was written by John Lennon in March 1968, three weeks after arriving in Rishikesh India with the other Beatles to study transcendental meditation. The daily routine there consisted of two ninety minute lectures, then the students were free the rest of the time to work on meditation technique. With all this free time, John found that he could not sleep at night, so therefore he was tired during the day. Also, the camp did not allow alcohol and cigarettes. John missed the smokes and a drink and these frustrations came out in the lyric of I’m So Tired. The third factor factor was that he was missing Yoko Ono whom he wanted to be with, but couldn’t  because he was still married to Cynthia and was not sure how to handle telling her of the situation.
An acoustic demo was done at George Harrison's house in Esher England in April.
Also in this demo is a short monologue that was not used in the final version, note the similarity to a line from Happiness Is A Warm Gun. ‘when I hold you in my arms’
The proper recording was made and completed at Abbey Road studio on October 8, 1968 in one eight hour session, but not without the requisite Beatles experimentation. Here is an off the cuff version with Paul doing the lead vocal. There were lead guitar fills on early takes that were later taken out.
At the very end of the recording John is softly mumbling what seems to be unintelligible gibberish. Some theorize that when this is played backward it is saying ‘Paul is a dead man, miss him, miss him.’ This was one of the so called many clues on the White Album in support of the rumor that began in September 1969 that Paul was dead, having been killed in a car crash in London. It was started by college students at Drake University in Iowa in the school newspaper and led to millions of fans searching Beatles recordings and album sleeves for clues. Here is the clip played backwards.
The rumor subsided when a November 1969 profile of McCartney was published in Life magazine. The Beatles press office called the whole thing ‘a load of rubbish', and Paul released a statement saying, “Perhaps the rumor started because I haven't been much in the press lately."
I’m So Tired was released as the second song on side 2 of the 1968 album The Beatles, otherwise known as the White Album.
I'm So Tired
Home 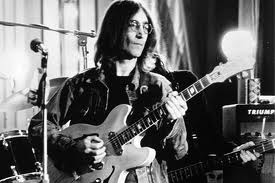 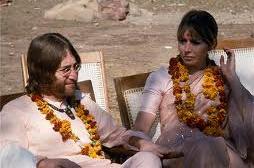 In India with Cynthia 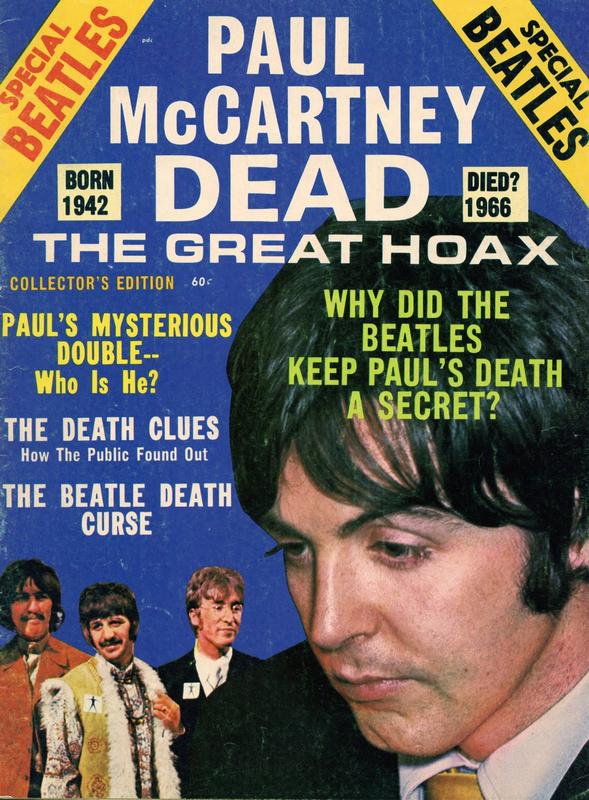 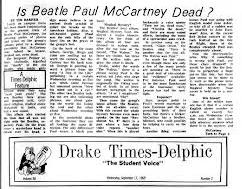