1
Home
In the beginning, John Lennon and Paul McCartney aspired to be the Goffin and King of England. Jerry Goffin and Carole King were the very successful hit songwriting team from America. John and Paul thought that if the Beatles popularity died down, they would continue writing songs for themselves and other artists.
And they were succeeding, cranking out virtually on demand great but thematically lightweight pop songs for The Beatles that other artists were covering.
At that same time, John Lennon was channeling his deeper artistic creativity in poems, drawings and short stories in his books like 1964's In His Own Write and from 1965, A Spaniard In The Works.   In 1964 the eminent British journalist Kenneth Alsop challenged John to put more of his real life into his songs. John realized it was crazy dividing his creative output so he began writing more introspective lyrics for Beatles songs, as he recalled; [Interview].
He had begun this process with his previous songs Help and You've Got To Hide Your Love Away, and now wanted to write a song tracing the places and people he had known growing up. It started out as long poem with specific names like Penny Lane and Menlove Avenue, but he abandoned this idea as being more like a boring travelogue and conceived the simpler but beautiful poingiant lyric of In My Life.
The melody was fleshed out with Paul at John's Weybridge home. This song is one of only two they wrote together that there is disagreement on who wrote what. Paul claims he took the lyrics away for a few minutes, and returned with a complete melody inspired by Smoky and The Miracles songs, You Really Got A Hold On Me and Tears of A Clown. John says Paul's contribution was only in the bridge. The vertical nature of the melody seems to support Paul's recollection.
The song was recorded on October 18, 1965 in a simple fashion with guitars, bass and drums. The middle section was filled with producer George Martin playing a baroque style solo on piano. The part was too difficult for him to play at normal speed, so they slowed the tape machine down to half, he recorded the part, then they sped it back up to normal speed and it has the sound of being played very fast.
The resulting recording ranked as one of John and The Beatles favorites and is now considered one of the finest songs of the rock era.
This Is Susan Kreutzer for the Beatles, Song By Song.
In My Life 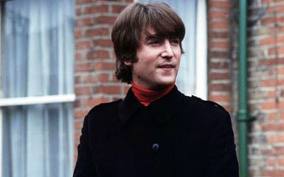 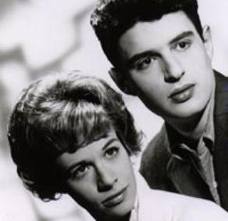 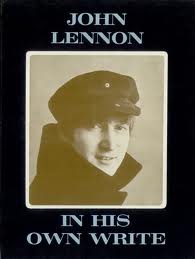 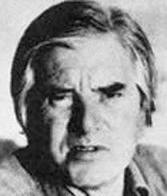