1
All Scripts Copyright Protected
Nicholas DiFabbio
nicholasdifabbio.com
Home
In London,  Thursday August 24th, 1967 the Beatles attended a lecture by the guru Maharishi Mahesh Yogi who was on a world tour promoting his newly developed Transcendental Meditation technique. The Beatles were impressed and after the lecture, they met him. The next morning they all traveled on the same train to Bangor Wales for another lecture, then they decided to ‘devote themselves fully to his instruction’ by traveling to an Ashram in India in February 1968.
The camp was located in Rishikesh at the foot of the Himilayas along the banks of the Ganges river. As Paul, John and George describes. [Interview]
John, Paul and George composed many songs while there, one of which from John that was recorded there but never released titled; India India.
Song By Song this week would like to spotlight three songs written in India that would appear later on the 1968 album titled; The Beatles better known as The White Album.
A Lennon song called Everybody’s Got Something to Hide Except For Me and My Monkey was named after something the Maharishi said to them frequently as George recalls, [Interview]
Also, as a love song to his new girl friend Linda, Paul wrote I Will.
John also wrote, I’m So Tired, because of too many sleepless nights at the camp in reaction to the complete lack of physical activity during the day, and also because he missed Yoko, with whom his relationship was deepening.
Future Song by Song episodes will delve into the details of other songs also written in India including;
Dear Prudence, Sexie Sadie, Mother Natures Son, Back In The USSR, and Across The Universe.
This Is Susan Kreutzer for the Beatles, Song By Song.
India Songs 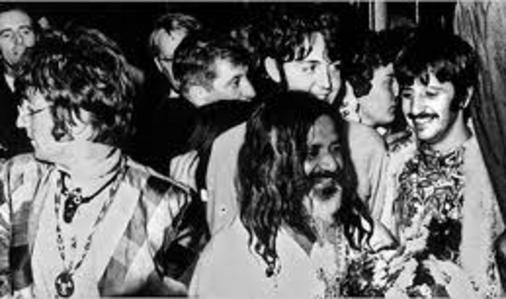 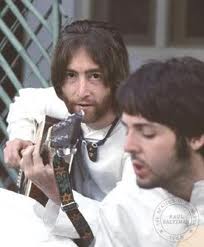 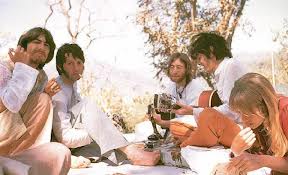 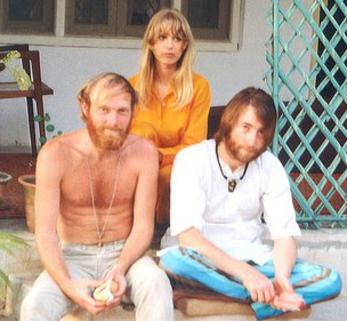