1
All Scripts Copyright Protected
Nicholas DiFabbio
nicholasdifabbio.com
Home
In 1968, after the sonically ambitious Sgt Pepper and Magical Mystery Tour albums, everyone expected future Beatles albums to be even more complex. But as usual they defied expectations and went back to rock and roll simplicity.
Which brings us to Lady Madonna.
Early in that year, Paul Mcartney was thinking about an idea for a song about mothers. He had seen a picture in a magazine of an African mother with child titled ‘Mountain Madonna’, and wondered about how women navigated the demanding and difficult terrain of motherhood. The original concept was to describe the religious Madonna but then it quickly developed to include all mothers. Chores for every day of the week except Saturday were mentioned in the lyric. This omission was pointed out to Paul in a 1992 interview and he laughed it off saying that with all the difficulty of the other six days, she probably went out on Saturday night!
The musical riff that launched the song was taken from a 1956 hit in England called Bad Penny Blues by trumpeter Humphery Lyttelton. The Beatles were not into jazz, but always loved the sound and feel of this record, which was produced by future Beatles producer George Martin. The pianist was Johnny Parker, here is a clip.
Paul, was also thinking about Fats Domino and his style of singing and piano playing. In 1994, he said that trying to emulate Fats brought his voice to a very strange place. Hence the deeper vocal sound on the final recording. Here is a clip of Dominos rendition of the song.
Recording began on February 3, 1968. The Beatles had convened to record four songs before leaving for India on the 15th to study transcendental meditation. Ringo asked Martin how he had achieved the drum sound on Bad Penny Blues and Martin told him that the drummer used brushes, so on the original rhythm track he uses brushes while Paul played double tracked piano and sang. Later that evening Ringo overdubbed a snare drum on backbeats while John and George played distorted guitars through the same amplifier. On the 6th, further overdubs were added including another McCartney vocal, harmony vocals by John and George on the line, 'see how they run', and a unique brass imitation in the solo achieved by the three Beatles cupping their hands around their mouths. Paul still felt the track needed something and suggested a horn section. A call went out to Laurie Gold, and EMI favorite musician contractor. She hastily assembled a sax quartet and they spent the evening with Paul working out the parts. The tenor sax solo was played by Ronnie Scott, one of the four.
'Lady Madonna' was released on March 15, 1968 and immediately sold a million copies in the US but stalled at number 4 on the charts. It did reach number 1 in England.
This Is Susan Kreutzer for The Beatles, Song By Song.
Lady Madonna 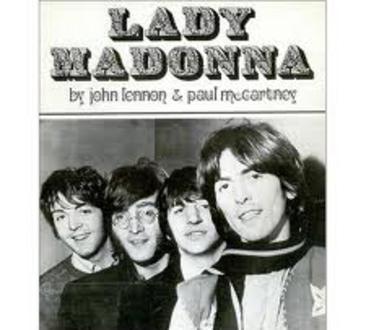 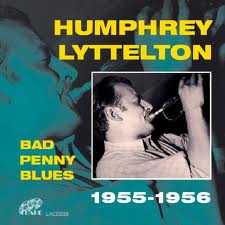 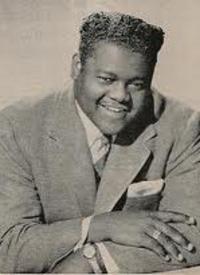 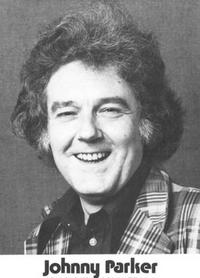 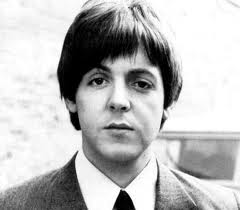