1
All Scripts Copyright Protected
Nicholas DiFabbio
nicholasdifabbio.com
Home
During a tense period for the Beatles in late 1968, Paul McCartney one night  had a dream. In the dream was his mother who had died ten years earlier.  She knew that he was going through tough times and told him to stay calm, just let it be.
Paul describes the inspiration behind the song.
On January 3,1969 on a sound stage at Twickenham Studios during the second day of filming of what would become the ill conceived Let It Be  movie, the song was rehearsed and recorded, but only in mono for film purposes. The movie project was Paul's idea. The others were not too keen on being filmed and the tension was evident on the set. Paul talks about the feelings of the others.
The group did not like the damp and cold Twickenham studios and convened at their own Apple studio in the basement of Apple Records in London, there they began recording proper multitrack versions of the songs that would be on the new album which was tentatively titled, Get Back.
Let It Be was recorded on January 31, 1969, take 27A would be used on all official releases of the song with Paul on piano,  John on six string bass, George on guitar,  Ringo on drums, and Billy Preston on organ.
On April 30, Harrison overdubbed the guitar solo that can be heard on the single, which was supervised by McCartney and George Martin and released on March 6, 1970.  However, at the direction of new business manager Alan Klein, famed record producer Phil Spector was brought in to sort through all the album session tapes and assemble a more polished product against Paul's wishes.
McCartney though, never liked the Spector mixes of his songs and in 2003 revisited the original tapes and released the album  Let It Be Naked  which he felt better represented the bare bones approach the Beatles were going for in 1969.
Interestingly, on the song Let It Be, the Naked version is the only one in which the mistakenly played piano chord on the last verse is corrected. This chord, on beat one of the second measure is wrong on all of the original versions. Here is the piano mistake, on the word mother. Here is the correct chord on the Naked version.
The Let It Be single reached number two in Britain and number one in the US in of  April 1970.
This is Susan Kreutzer for the Beatles, Song By Song
Let It Be 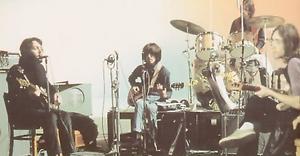 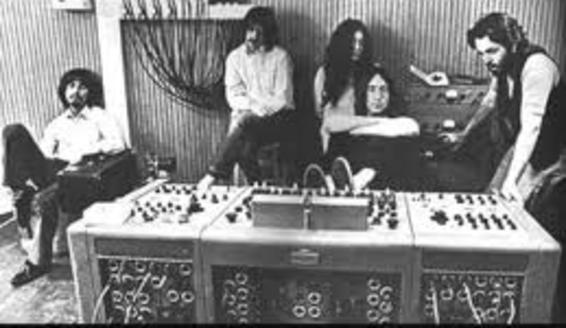 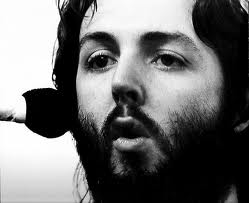