1
All Scripts Copyright Protected
Nicholas DiFabbio
nicholasdifabbio.com
Home
The 20th, and last number 1 song for The Beatles was a melancholy plea from Paul McCartney to travel down the long road again, the road he had taken so many times, and not be left standing at the door when he got there. It was a sad commentary on the events that were unfolding within the Beatles; that it was all ending. All the long rides out to John Lennon’s Kenwood home to write songs and hang out. All the memories, all the love, all of it ending for a sensitive and sad Paul.
The inspiration for The Long And Winding Road came at High Park, his farm in Scotland during the summer of 1968. He said later that the place always gave him inspiration and that writing the song was good because he could acknowledge some of his deeper feelings in it.
The road itself literally is thought to have been B842, the winding road that runs down the east coast of Kintyr to Campletown, which was the nearest town to his farm.
The song was first demoed during the White Album sessions in September 1968, then brought back during the Get Back sessions on Jan 26, 1969 with Paul on piano, George on guitar, Ringo on drums,  John on bass, and pianist Billy Preston on Organ.
On the 31st, the day after the famous roof top concert, they attempted to make masters of the songs that were not suitable for out door concert; including  seven takes of The Long And Winding Road.
At this point, with George Martin not in the picture, Engineer Glyn Johns was asked to mix the song along with the rest of album, which was then called Get Back. Johns chose a take from January 26, but the Glyn Johns mixes were not released. Instead, Alan Klein, now The Beatles manager, gave the tapes to famed 1950’s producer Phil Spector who, against Paul's wishes, added orchestra and strings to his song and others on the album. Paul wanted the simpler unvarnished version to be released, George Martin talks about McCartney's anger. [Interview]
But Spector's version is what appeared on the 1970 Let It Be album. John Lennon  [Interview]
Paul answered many years later in 2003 with the album Let It Be Naked with the version of the song that he preferred.
It was the final single released by The Beatles as a group on May 11, 1970 topping the US charts for the 20th and final time.
This Is Susan Kreutzer for the Beatles, Song By Song.
The Long And Winding Road 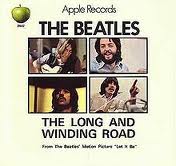 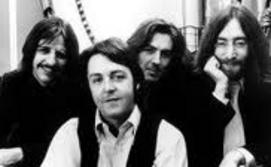 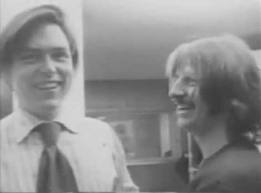 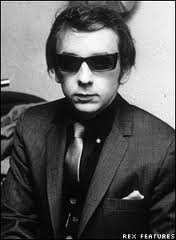 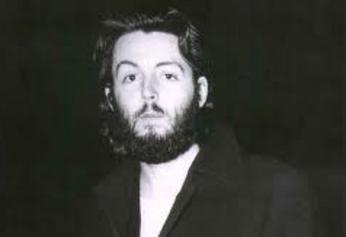