1
All Scripts Copyright Protected
Nicholas DiFabbio
nicholasdifabbio.com
Home
Maxwell's Silver Hammer
The first Maxwells Silver Hammer recording session on July 9, 1969 is notable because it was the first Abbey Road album session that John Lennon attended after his auto accident.
John, along with Yoko Ono, Yoko’s daughter Kyoko, and John’s son Julian were holidaying in Scotland the previous month when he lost control of and crashed his white British Leyland Austin Maxi car in Golspie near Loch Eriboll in the Scottish Highlands.
Lennon was a notoriously bad driver who rarely drove. He was very bad at navigating roads and often failed to notice other traffic. The roads around Golspie were narrow and Lennon lost control of the car, driving it into a roadside ditch. He, Ono and Kyoko sustained cuts to the face and Ono's back was injured.
When Lennon arrived at Abbey Road studio on the 9th, he had arranged for Harrods of London to deliver a double bed to the studio for Yoko, so there in the middle of Studio A she was, in bed with a microphone perched above in case she wanted to comment on the preceedings. A bizarre scene indeed.
John must not have contributed much to the recording, because when asked later about the song he did not remember even being there. Only saying that he heard that Paul had pushed the others hard while recording it. [Interview]
It is an oddly interesting McCartney song about a character who bops various people on the head with his hammer.  He later said it was quote; "my analogy for when something goes wrong out of the blue, as it so often does, as I was beginning to find out at that time in my life. I wanted something symbolic of that, so to me it was some fictitious character called Maxwell with a silver hammer. I don't know why it was silver, it just sounded better than Maxwell's hammer".
The song was first begun in 1968 during the White Album sessions but not used due to time constraints. It was later rehearsed at Twickingham sound studios during the ill fated 'Get Back' sessions. The final Abbey Road version took three full days in the studio to complete and marks one of the first uses of the Moog synthesizer which can be heard during the interludes and solo section.
'Maxwell's Silver Hammer'; A cleverly crafted McCartney song for the beautifully crafted Abbey Road LP. 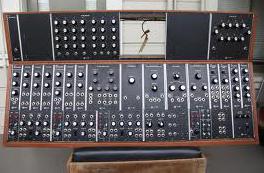 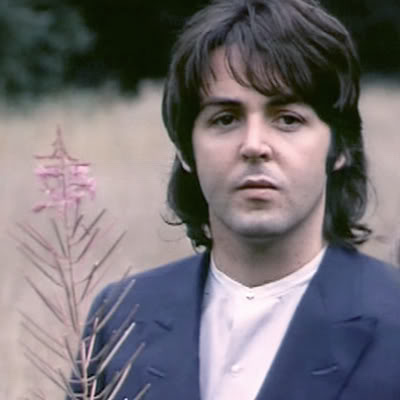 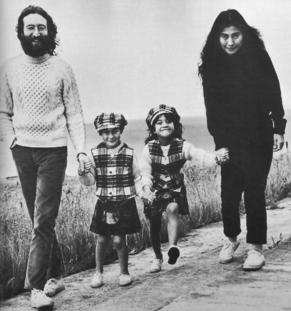 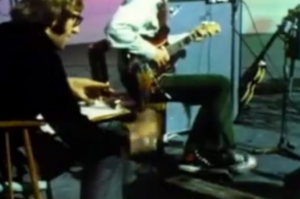 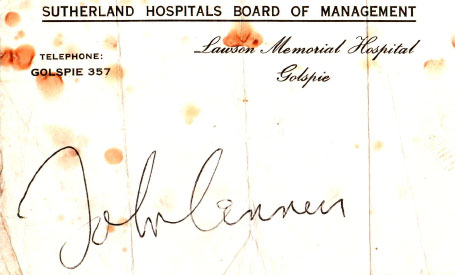