1
All Scripts Copyright Protected
Nicholas DiFabbio
nicholasdifabbio.com
Home
The song that in 1999 BMI recognized as being the 42nd most played song of the 20th century  began as ruse by Paul McCartney to, as they used to say, ‘pull girls’.
Beginning in 1959 , John and Paul were invited to all night parties thrown by Austin Mitchell, who was a tutor at John's art school. There was much interest in French culture and people in Liverpool at that time like actress and singer Juliette Greco and guitarist singer Sacha Distell, who were considered ultra cool. So Paul would don a beret at these parties and sing nonsense French syllables to attract woman.
John Lennon remembered; [Interview]
The notes that he made up for this parody became the verse for melody for Michelle. Elements of the instrumental sound of the song included the guitar intro which was inspired by American guitarist Chet Atkins and his song Trambone, which featured a repetitive top line accompanied by bass notes; here is Atkins.
Also, a new chord for the boys, taught to Paul and George Harrison by Jazz Guitarist Jim Getty was employed on the words ‘go together well’, It is a diminished 7 chord and fits the song perfectly.
Then in 1965, when Lennon and McCartney were directed to write songs for the Rubber Soul LP, John remembered Paul's French melody and suggested that it was good and that he should work on it for the album. Paul did so and  sought the advice of French teacher Jan Vaughn who was the wife of Paul’s childhood friend Ivan Vaughan.
He asked her if she could think of a girls name. While Paul strummed his acoustic guitar she immediately came up with ‘Michelle, Ma Belle’. Later Paul called and asked what the French translation was of ‘these are words that go together well’, and she responded with sont les mots qui vont tres bien ensemble.
As per usual Paul sought John’s help to finish the song and John suggested a ‘middle eight’ or bridge;
[Interview]
John contributed the 'I Love You, I Love You, I Love You' section based on a Nina Simone hit at the time called ‘ I Put A Spell On You’. John said later he would frequently add the ‘bluesy' sections to Paul's happier melodys.
Michelle was recorded in one nine hour session at Abbey Road November 3, 1965 and was first Beatles song to employ more than one 4 track tape recorder, bouncing among two machines to free up extra tracks for the exquisite lead and backing vocals, along with a guitar solo composed by producer George Martin, as he explained; [Interview]
Michelle won the Grammy for best of song in 1966, and Sir Paul sang it for First Lady Michelle Obama at the White House in 2010.
This Is Susan Kreutzer for the Beatles, Song By Song.
Michelle
Click here to see an in depth written history of this song on our partner web site;
Beatles Music History. 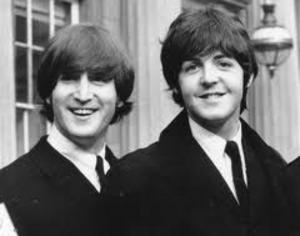 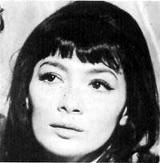 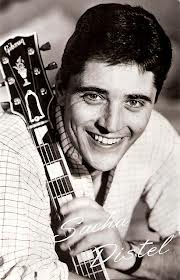 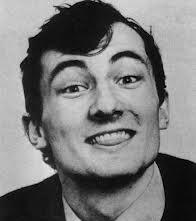 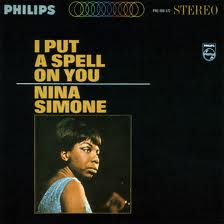 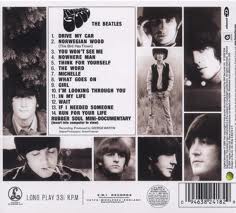