1
All Scripts Copyright Protected
Nicholas DiFabbio
nicholasdifabbio.com
Home
During the Beatles trip to India in 1968 to study Transcendental Meditation, John and Paul wrote many songs. But each was inspired, after a lecture from the Maharishi to write about the relationship between man and nature.
Paul's song, which was selected for the 1968 White Album, was titled ‘Mother Natures Son’.
Paul created a fictional ‘poor young country boy' as his nature child. No doubt the water he sings of is the Ganges River along which Rikikesh and the camp were located. Paul loved the natural beauty of the countryside and recalled while writing it another song from his past, a Nat King Cole number called ‘Nature Boy’.
Mother Nature's Son was begun in India but finished later at his fathers house in Liverpool.
John’s song was called Child Of Nature which did not make the cut for the White Album. Here is a clip. This melody would go on to become a John Lennon solo composition titled Jealous Guy which appeared on his 1971 Imagine Album.
Both John and Paul’s songs were demoed at George Harrison's Esher home in 1968.
On August 9, 1968 Paul recorded 25 takes of Mother Natures Son for the White Album . It was just he simultaneously on vocal and acoustic guitar. Take 24 was deemed the best, then Paul overdubbed Tympani, bongo drums, and another guitar. During the White Album period The Beatles were recording less as a band and more like solo artists with a sometimes backing track from one or more of the other three. This song demonstrates the extreme of that with no other Beatles involved at all in the recording.
This Is Susan Kreutzer for the Beatles, Song By Song.
Mother Nature's Son 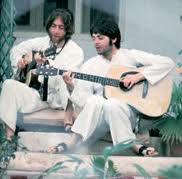 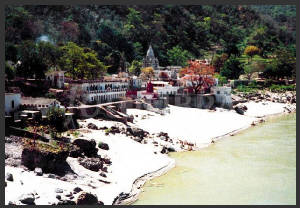 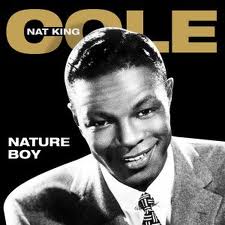 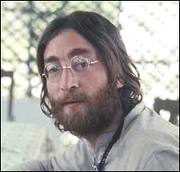 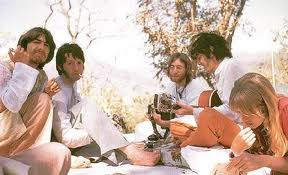