1
All Scripts Copyright Protected
Nicholas DiFabbio
nicholasdifabbio.com
Home
The breeziest and by most accounts the most fun song on the 1968 Beatles White Album, also took the longest to record.
Obla Di Obla Da which was written by Paul, began as a demo in May of that year at George Harrison's house in Esher Surry England. Here is a clip.
Then on July 3, they began recordings at AbbeyRoad. Here is an early take.
The song was inspired by African conga player Jimmy Scott, who used the phrase all the time. Jimmy was born in the Nigerian village of Yoruba, and in Yoruba, obladi obla da means, ‘life goes on’. Paul met Scott at the Bag O Nails club in Soho London, and spent many a night talking with him till closing. Paul said of him, ‘He was a great friend of mine, he had a great positive attitude and was a pleasure to work with’ Although the phrase was African the characters in his lyric were Jamaican. At that time in London, reggae was becoming very popular and the song was cited as the first use of reggae in a pop song.
Recording went on for days, hours and hours trying to get the feel that Paul wanted. Tensions within the group were greater in general during the making of the White Album but on one evening during a vocal vocal overdub, Paul needed direction from George Martin. Engineer Geoff Emerick reacalled; [Interview]
On July 8 it was decided to scrap the whole thing and start again. John Lennon, who hated the song, had left the sessions for a few days but returned on this night, reportedly very stoned, and said ‘ Alright we’re gonna do obla di obla da’, he went to the piano, and banged the piano keys very loudly and played the song twice as fast as they had been doing it saying ‘’This is it! Come on!. That was the version that made it to the album.
Lennon, Harrison and McCartney re did all the vocals, laughing and joking along the way. Lennon can be heard saying ‘arm’ and Harrison saying ‘leg’ after the line ‘Desmond let’s the children lend a hand’
On July 11 three saxophones were added along with piano played by Nicky Hopkins.
Finally on the 15th, Paul spent a lot of time redoing his lead vocal yet again. With the recording finally complete, ten mixes were done and the song was complete, nearly half a month later than when they started.
This Is Susan Kreutzer for The Beatles, Song By Song.
Obla Di Obla Da 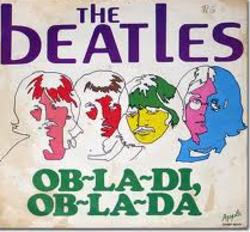 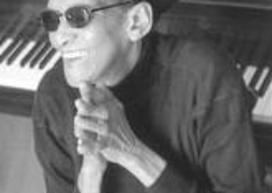 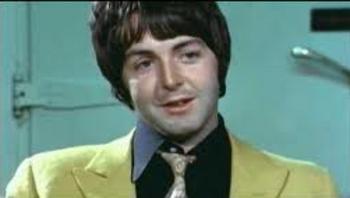 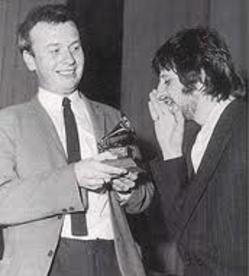