1
All Scripts Copyright Protected
Nicholas DiFabbio
nicholasdifabbio.com
Home
In the mid 1950s, John Lennon and Paul McCartney, both in their teens listened to music that was coming from America. This new music was given the name Rock and Roll by American DJ Alan Freed. But Rock And Roll was really black rhythm and blues being performed by white artists.
As in earlier in the century when white artists co-opted jazz from it’s roots in African culture, so went Rock and Roll. Artists like Elvis Presley and Bill Haley And The Comets had hits originally recorded by black artists. These more sanitized versions were more palatable to pre civil rights America. But Alan Freed recorded a show each week for Radio Luxomburg which was able to be heard in Liverpool in the 1950’s. His show featured the original black artists. This is how Lennon and McCartney discovered the real roots of the music they had come to love. Lennon remembered; [Interview]
Soon after, the black artists like Chuck Berry and Ray Charles broke through in America and it was their recordings that really influenced the writing and early recordings of The Beatles.
When The Beatles were signed to EMI records in 1962 they were only fledgling songwriters, they did quickly mature to become master composers, but for their first few lps, they relied on cover versions of the rhythm and blues songs that they had been so influenced by. On The Beatles first album Please Please Me, six of the 14 songs are covers, including,
Arthur Alexanders, 'Anna'
A Goffin King song called 'Chains' originally recorded by The Cookies
'Baby It’s You’ by the Shirelles
Twist and Shout' by the Isley Bros
'A Taste of Honey' by Lenny Welch
Others on later albums included;
'Please Mr Postman' by the Marvelettes
'Roll over Beethoven' by Chuck Berry
And 'Money' by Barret Strong.
Other songs included;
'Kansas City' and
'Everybody's Tryin to Be My Baby'
These songs provided the genesis for the early Beatles sound, with John Lennon’s lead vocal forcefully evoking the emotion needed to render such memorable versions.
The songwriting collaboration of John Lennon and Paul McCartney would soon after take over the world of popular music in the 1960’s, but it is these songs and artists, who greatly influenced them.
This Is Susan Kreutzer for the Beatles, Song By Song.
American Music Influences
Click here to see an in depth written history of this song on our partner web site;
Beatles Music History. 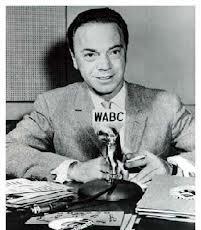 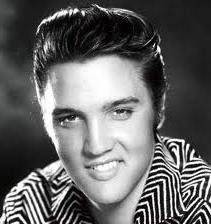 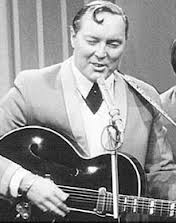 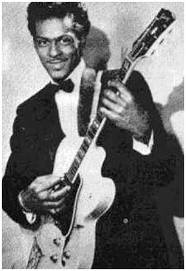 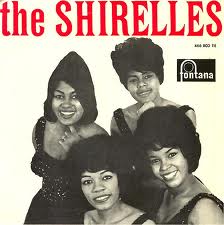 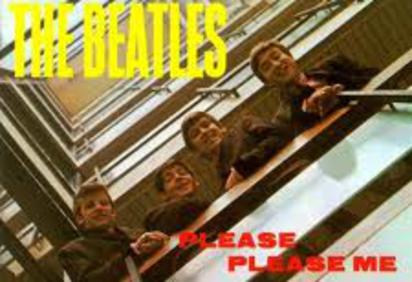