1
All Scripts Copyright Protected
Nicholas DiFabbio
nicholasdifabbio.com
Home
By 1968 George Harrison had become good friends with blues guitarist and singer Eric Clapton. George invited Clapton to play on his White Album song, While My Guitar Gently Weeps, which Clapton did to great effect. It was at Clapton's house that George was inspired to write his 1969 Abbey Road song Here Come The Sun.
So it is fitting that George was inspired in 1968 to write Savoy Truffle for the White Album, to tease his friend.
It seems that Eric Clapton had a sweet tooth. He seemed to always have a toothache had many cavities filled and, but couldn’t resist eating chocolates when they were in front of him.
One day while hanging at Harrison's house, Eric noticed a box of Makintosh Good News Candys. George then took the names directly from the box label, Ginger Sling, Pineapple Hearts, Cream Tangerine, Savoy Truffle. He made up Coconut Fudge and Cherry Cream to fit the rest of the lyric. The punch line is ‘You have to have the all pulled out, after the Savoy Truffle', referring to of course Clapton's teeth.
The bridge which says ‘You know that what you eat you are’, was a variation on a suggestion by assistant Derek Taylor who had just seen a filmed called ‘You Are What You Eat’.
Recording began at Trident Studios on October 3, 1968 with George on electric guitar, Paul on bass and Ringo on drums. John Lennon is not present on any of the recordings for Savoy Truffle.
A subsequent session for the song back back at Abbey Road Studio on Oct 11 is notable for it’s brass overdub. Assistant Chris Thomas was asked by George to write a score for 6 saxophones. As they were recording them, George turned to Engineer Ken Scott and asked him to distort the sound. Scott was surprised, but did so, as he recalled; [Interview]
The musicians were invited up to the control room to hear their performance, but before playing it, George apologized to them saying, ‘before you listen I’ve got to apologise for what I’ve done to your beautiful sound, but this is how I want it’.
Savoy Truffle is the 3rd song on side four of The Beatles White Album, released on Friday, November 22, 1968.
Savoy Truffle 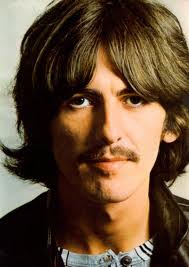 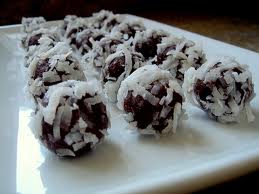 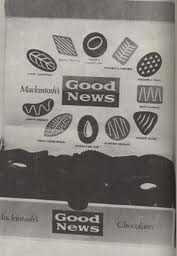 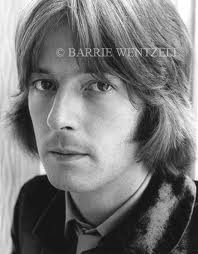 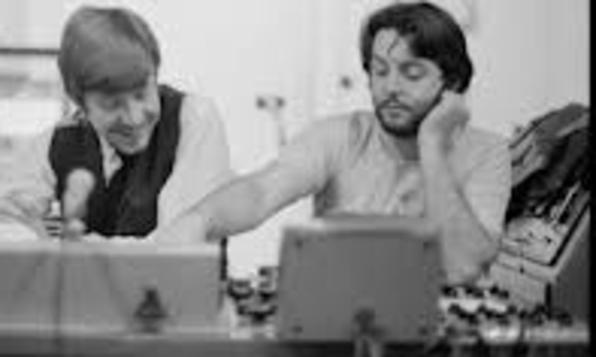