1
All Scripts Copyright Protected
Nicholas DiFabbio
nicholasdifabbio.com
Home
Strawberry Fields Forever
As a boy, John Lennon lived with his Aunt Mimi on Menlove Avenue in Liverpool. He would often escape from his house, through the woods to the grounds of a large Victorian home which was called Strawberry Field.
John later recalled; [Interview]
It was a place where his imagination could run wild. His nostalgic memories of those days were the inspiration for the song that would take us all on a journey into John’s fertile imagination.
On November 24, 1966 The Beatles began recording songs for the Sgt Peppers Lonely Hearts Club Band LP, with George Martin on a stool in the middle of the four boys; [Interview]
John Lennon for the first time played Strawberry Fields Forever on his acoustic guitar.
A simple light version of the song was recorded that evening with rhythm track, vocal and instrumental over dubs. and the song was considered then to be done. Here is an excerpt from that evening.
But little did they know that they were far from finishing the song. John decided that he wanted it, in his words ‘heavier’. A new slightly faster and more heavily orchestrated version was recorded using cellos and trumpets and various Indian instruments.
It would now start with the Mellotron line that Paul had created. [Interview]
John liked the new version but was still torn as to which approach was best. He then asked Martin and engineer Geoff Emerick if they could join the two versions with the lighter one in the beginning, then transition into the heavier one. The problem was that the two versions were in different keys and at different tempos. Emerick solved this problem by manipulating the speed of the tape machines, and editing the two versions together. John sings; ‘Let me take you down cuz I’m going to’ at precisely 60 seconds, you can hear John’s voice become deeper, as the tape edits from version 1 to version 2. Listen for the edit.
Johns voice sounds a bit heavier.
The recording never made it to the Sgt Pepper album [Interview].
In February 1967, the song was released with Penny Lane on a double A sided single.
Strawberry Fields Forever resides today in the National Academy of Recording Arts and Sciences Grammy Hall of Fame. It remains one of the most intriguing pop recordings ever made.
This Is Susan Kreutzer for The Beatles, Song By Song. 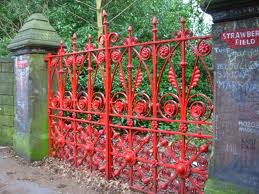 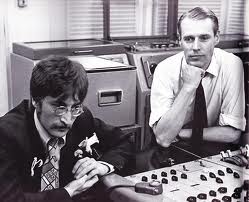 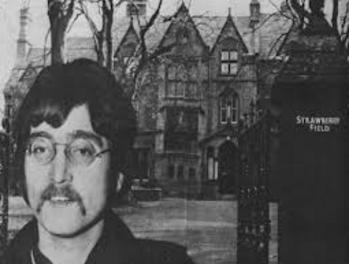 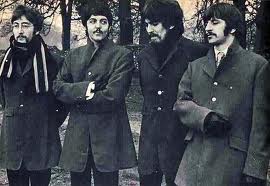 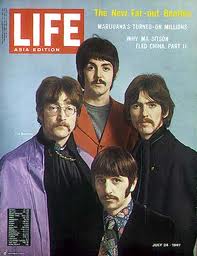 At Knole Park in Sevenoaks
where the video was shot
Click here to see an in depth written history of this song on our partner web site;
Beatles Music History.
Stream the original recording on Apple Music