1
All Scripts Copyright Protected
Nicholas DiFabbio
nicholasdifabbio.com
Home
The Word
The concept of love was a difficult one for a young and often angry John Lennon. Having been abandoned by his father, and given up by his mother for what could be described as adoption to his Aunt Mimi, it was up to him to find, independent of the usual way, the meaning of what most people take for granted, the giving and receiving of love.
In his 1965 song ‘The Word’, John brings together the realization that he had discovered along the way through books and music, while presciently and simultaneously beginning a populist tidal wave that would culiminate in the summer of love in 1967 with his later song ‘All You Need Is Love’. John explains;
[Interview]
'The Word' was written in a whirlwind of writing sessions by John and Paul McCartney in the later half of 1965. After the release of the ‘Help’ album and soundtrack, the boys were asked to come up with another album's worth of songs, unheard of by todays standards and astonishing in the quality of songs produced. Though they did work on it together at John’s Kenwood home, Lennon later said that it was ‘mostly his’. It was recorded on Nov 10, 1965 the 14th of fifteen recording sessions for the Rubber Soul LP with Paul on piano, George Harrison on lead guitar, Lennon on rhythm guitar and Ringo on drums. Many over dubs followed on the 11th with layered vocal harmonies, producer George Martin on harmonium, Paul on bass, and Ringo on maracas
John also refers to his awakening of love in the Sgt Pepper song ‘Getting Better’ when he says, ‘You gave me the word, I finally heard’.
And of course, the theme would continue for the rest of his life, in his relationship with Yoko Ono and in his music with songs such as ‘Love’ from the  Plastic Ono Band album, to the Anthology single 'Real Love’.
John Lennon, the spokesman for a generation, brought us along on his journey to the ultimate understanding of love.
This Is Susan Kreutzer for the Beatles, Song By Song.
Click here to see an in depth written history of this song on our partner web site;
Beatles Music History. 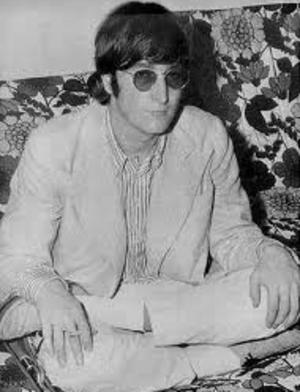 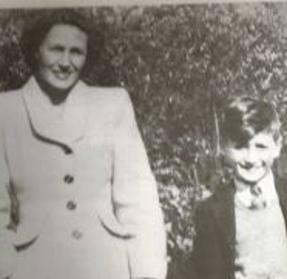 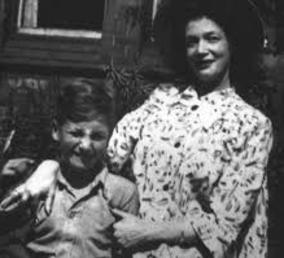