1
All Scripts Copyright Protected
Nicholas DiFabbio
nicholasdifabbio.com
Home
With A Little Help From My Friends
As we related in the Yellow Submarine episode, every Beatles album needed a song for Ringo to sing, and so was the case for the Sgt Pepper's Lonely Hearts Club Band Lp in 1967.
To accommodate Ringo's limited vocal range, as he did with the simple 'Yellow Submarine' melody, Paul McCartney again wrote a simple 5 note melody for the song ‘With A Little Help From My Friends’. Producer George Martin; [Interview]  The bridge of the song does reach a higher vocal range, but those notes are sung by John and Paul. The last high note, however is sung by Ringo, but Paul had to coax it out of him.[Interview]
On March 20, 1967, John Lennon visited Paul for a songwriting session to put the finishing touches on the song, which Paul had mostly completed. There was a lyric that came from that session that Ringo refused to sing [Interview]
The line was changed to ‘stand up and walk out on me’.
Interestingly, aside from the opening song, 'Sgt Peppers Lonely Hearts Club Band' and it’s Reprise near the end of the record, ‘With A Little Help From My Friends’ is the only song that followed the original idea of it being a concept album, where all the songs would be linked in some way. The singer ‘Billy Shears’ is introduced and then presented as ‘Help From My Friends’ begins. After that, no other song on the album is related to any other, they just jettisoned the concept idea and did tracks that could have appeared on any of the previous or subsequent albums.
Ringo and John; [Interview]
During the past decade, the original Sgt Pepper's four track masters have been converted to digital format for preservation. We present here a montage of the unmixed tracks for, ‘With A Little Help From My Friends’.
The song was ranked #304 on Rolling Stone list of the 500 greatest rock songs of all time.
This Is Susan Kreutzer for the Beatles, Song By Song.
Click here to see an in depth written history of this song on our partner web site;
Beatles Music History. 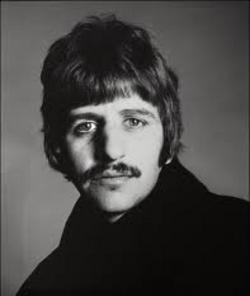 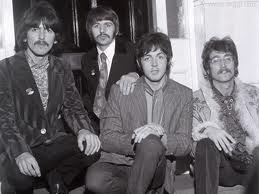 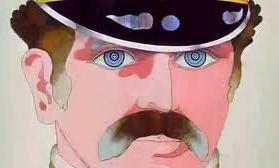 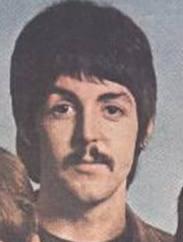 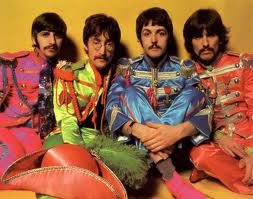