1
All Scripts Copyright Protected
Nicholas DiFabbio
nicholasdifabbio.com
Home
Within You Without You
It just came to George Harrison during he and John Lennon’s first acid trip in April 1965; ‘The Yogis of the Himalayas’. He had never thought of it before , but there it was. And so began the fascination with Indian music and culture that would define him for the rest of his life.
With this occurrence winding it’s way through his mind, we forward to later in 1965.  While on tour in America, David Crosby of the folk rock group Crosby Stills and Nash introduced him to an Indian instrument called the sitar, and the music of it’s master player Ravi Shankar. George listened to this music and although he did not know technically or intellectually what it was, it made sense to him. [Interview]
When he returned to London he purchased a sitar at a London shop called India Craft and proceeded to study with Shankar.
In late 1966, before recording began for the Sgt Peppers Lonely Hearts Club Lp, Harrison toured Bombay with his wife Patti, visiting temples, meeting gurus, and further studying the sitar.
During the Sgt Pepper sessions, Harrrison dutifully played guitar on all the other's songs, but by now was heavily influenced by eastern philosophy, the philosophy that said that western individualism was an illusion of ego that created separation and division, while the right path was to give up this illusion, draw closer together, and be one.
Also by then this idea was spreading to the larger 1960’s culture in combination with the use of the hallucinogenic drug LSD. With the drug’s ability to open the mind and the eastern concept of all being one, it was a powerful combination.
Harrison began writing ‘Within You Without You’ at a dinner party at the home Klaus Voorman, bass player and old friend from the Hamburg days. He sat at a harmonium and the structure of the song took shape. The lyrics would be in the form of a conversation talking about the prevailing mood at the party and at large. It would be Harrison's only contribution to the Sgt Pepper LP, but not before he had introduced another song which producer George martin called ‘boring’. [Interview]
He came back with this track which Martin thought was a fascinating challenge. [Interview]
It was Harrison and assistant Neil Aspinall on Tamboura, a droning accompanying instrument, while Indian session musicians were brought in to play the main parts. The main melody is being played on a dilruba, which Harrison sings along with in it’s sweeping style. George Martin was then charged with writing a score for a traditional string orchestra, attempting to duplicate the eastern style on instruments  which were not used to being played as such. At the very end of the fade out, there’s laughing, which was inserted to lighten the mood.
The track came out beautifully and is a fitting, unique addition to a Sgt Peppers Lonely Hearts Club Band album.
This Is Susan Kreutzer for the Beatles, Song By Song. 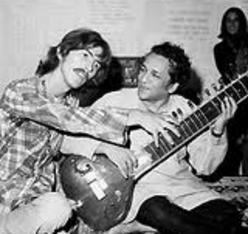 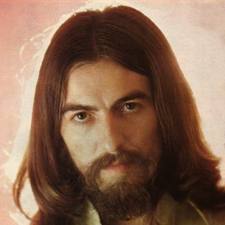 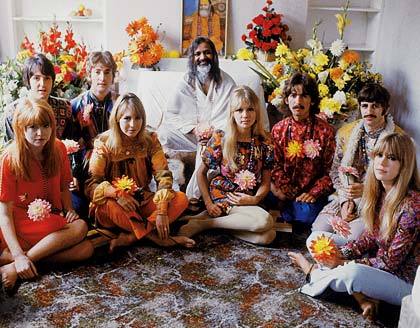 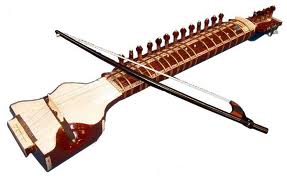