1
All Scripts Copyright Protected
Nicholas DiFabbio
nicholasdifabbio.com
Home
Yer Blues
The second song on side 3 of the Beatles 1968 White Album, is a John Lennon song with layers of meaning.
It is humorously titled Yer Blues but underneath this flippant title lies a song and recording of raw savagery and power.
Lennon wrote the song while in Rishikesh India in 1968. His wife Cynthia was with him, but he could not extract from his mind the specter of Yoko Ono, whom he had fallen deeply in love with. Yoko was, according to him the perfect woman, his intellectual match. He thought it humourous later that in the tranquility of India, while meditating everyday,  he felt suicidal over the struggle he was having within.[Interview]
The title was camouflage for the insecurities he had about singing the blues. [Interview]
John thought that the title would insulate him from critisicm and he could claim that the song was a parody of Amercan blues. Whatever his rationalization for protecting himself, it worked out beautifully for us because the result of his liberation was a scorching, screaming, heart pounding opus which, as much as any other song, shows the raw simmering power in John Lennon’s voice and it’s ability to communicate through the microphone, through vinyl, through speakers, directly to the heart and soul of the listener.
John demoed the song at George Harrison’s house in Esher in 1968, here is a clip.
The proper album recording took place in a virtual closet off the control room in Abbey Road Studio 2 called ‘The Anex' on August 13, 1968. It was like the old days, all four Beatles playing together in each others face, ripping through 14 blistering takes in response to John’s relentless vocal and rhythm guitar.
Then for the first time on a Beatles recording the actual 4 track tape was edited to create the ending and fade out, using the beginning of take 17, and joining it with the end of Take 16, which were reduction mixes. The edit is clear on the drum fill at 3 minutes 17 seconds.

'Yer Blues',  just one of the many sides of the brilliant and complex John Lennon. 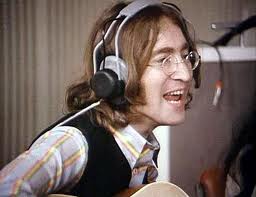 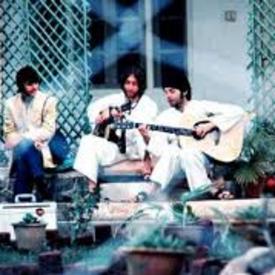 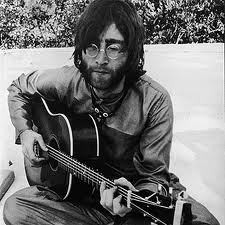 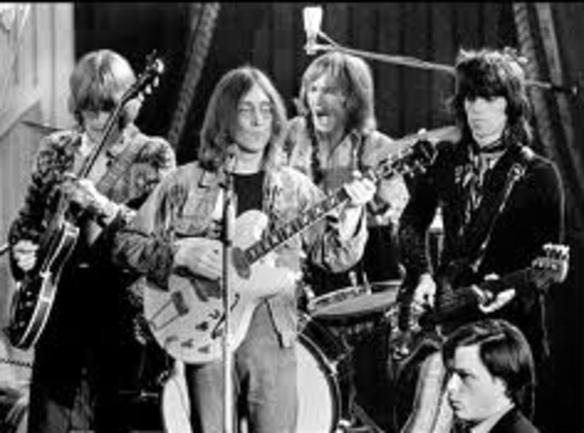 The Dirty Mac, performing 'Yer Blues' on the TV Special, 'The Rolling Stones, Rock And  Roll Circus'. Keith Richards on bass, Eric Clapton on guitar, Mitch Mitchell on drums,  December 11, 1968.
At George Harrison's house in Esher
Click here to see an in depth written history of this song on our partner web site;
Beatles Music History.
Stream the original recording on Apple Music