1
All Scripts Copyright Protected
Nicholas DiFabbio
nicholasdifabbio.com
Home
You Can't Do That
January 1964. It was the golden time, everything new and exciting, and the busiest ever musical period for The Beatles.
They would go to America, play three consecutive weeks on the Ed Sullivan show, and make history by holding the 5 top places on the Billboard Hot 100, as well as the two top album spots. But as would be the usual drill for them over the next few years, they were commissioned to write new songs because there was a film, their first, set to begin shooting on March 2nd. It was called 'A Hard Days Night'. During a break in the Carribbean and Miami Beach between February 14 and the 21st, Lennon and McCartney wrote six new songs while there for the second Ed Sullivan appearance on the 16th. Paul McCartney [Interview]
On February 25, back in London, recording began for the songs to be used in the movie. The first task on that day was ‘You Can’t Do That’, which was slated to be the B side of their new single, ‘Can’t Buy Me Love’.
Contrary to other Beatles songs of the time, there was an angry tinge to the lyrics. John was, by his own admission, and as described in a subsequent biography, possessive of the women in his life, especially his first wife Cynthia. This theme would appear in his later songs such as ‘Run For Your Life', and 'Jealous Guy’. Paul McCartney later stated, “I think a lot of these songs…may have been based on John’s real experiences, or arguments with Cynthia or whatever”.
Lennon would say later that that the song was influenced by American Rhythm and Blues artist Wilson Picket, who had similar 12 bar blues hits. John probably heard Pickett's 1962 song, ‘I’m Gonna Cry’.
During the Beatles January and February stint in America , George Harrison was presented with a 12 string Rickenbacker electric guitar, only the second one made, it would be featured prominently on 'You Can’t Do That', especially in the intro. But as a departure from the normal arrangements, the guitar solo was played by Lennon, he said he was tired of always playing rhythm guitar. It is a Lennonesque type solo, mostly chordal.
Nine takes of ‘You Can’t Do That’ were attempted on the Feb. 25th. Here a clip from take six.
The song was originally included in the film and The Beatles did lip synced a performance of it for the Finale sequence at the Scala Theater in London, but the performance was cut for the final release. It has since been reinstated on subsequent prints.
The song is a classic Lennon rocker, when he dominated the group, during the height of Beatlemania.
This Is Susan Kreutzer for the Beatles, Song By Song.
Click here to see an in depth written history of this song on our partner web site;
Beatles Music History. 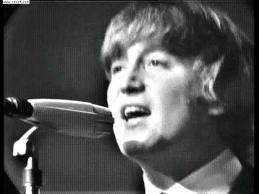 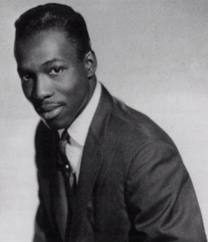 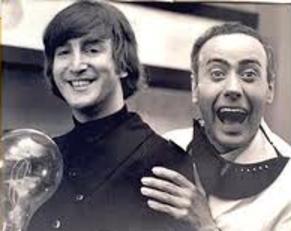 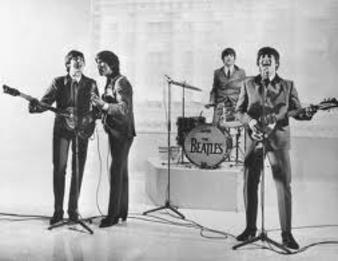